Kingdoms, Koalas and all that #carrotranch #morganandlogan 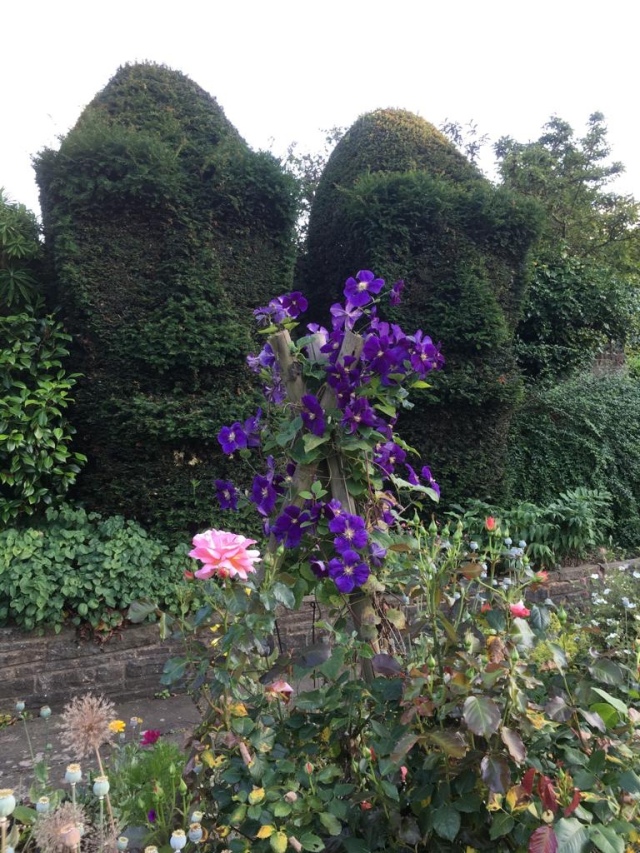 ‘They’re just called silly names like flymo. No, the US. You’ve warring houses, a King who’s

‘He’s not got a twisted spine.’

‘His mind is pretty bent.’

‘You’d need to rewrite some of the language.’

‘The battle scene could be in front of the Lincoln Memorial, old Rughead on his knees pleading with Fox News for their help. “My kingdom for a cola.’

This was written in response to the, frankly bizarre and challenging Carrot Ranch prompt this week…

July 11, 2019, prompt: “My kingdom for a koala!” In 99 words (no more, no less) write a story about a koala in a kingdom. You can create a character out of Norah’s koala and give it a Vermont adventure. Or you can make up a story however you want! Can you pull off a BOTS (based on a true story)? Go where the prompt leads!

My name is Geoff Le Pard. Once I was a lawyer; now I am a writer. I've published four books - Dead Flies and Sherry Trifle, My Father and Other Liars, Salisbury Square and Buster & Moo. In addition I have published three anthologies of short stories and a memoir of my mother. More will appear soon. I will try and continue to blog regularly at geofflepard.com about whatever takes my fancy. I hope it does yours too. These are my thoughts and no one else is to blame. If you want to nab anything I post, please acknowledge where it came from.
View all posts by TanGental →
This entry was posted in carrot ranch, creative writing, flash fiction, miscellany and tagged Carrot Ranch Congress of Rough Writers, creative writing, flash fiction, morgan and logan. Bookmark the permalink.

25 Responses to Kingdoms, Koalas and all that #carrotranch #morganandlogan