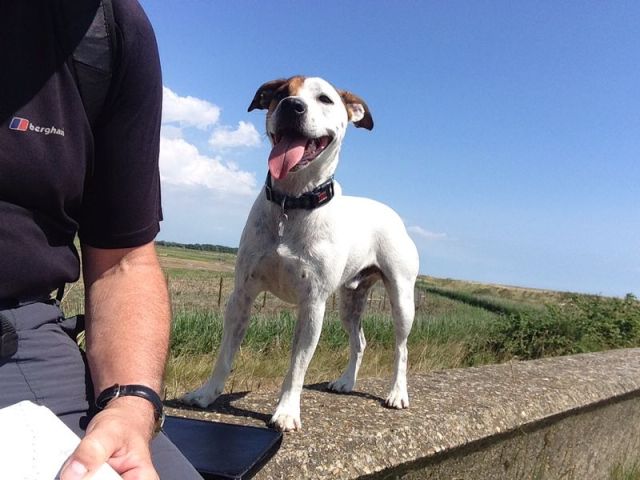 I’ve become a bit of an Audible books aficionado when out with Dog and probably listened to 30 books last year.

Choosing what to listen to, though is a challenge. Not all books work for me as a listening experience. A complex plot, a book which is heavily character driven, both tend to get a bit lost on tape. But a single narrator telling a linear story is perfect and if it’s something of an epic then that’s even better.

So when I downloaded American Gods by Neil Gaiman I had hopes that this would fit the bill.

If you don’t know this book it follows the fortunes of Shadow, just about to be released from prison having done his time for a robbery when he finds his wife has been killed in a car accident. At his lowest point he encounters Mr Wednesday who offers him a job as a minder come general factotum. What Shadow comes to realise is Mr Wednesday is a god, one of the old gods who came to America with the many immigrants that have made the continent their home. Wednesday is convinced war is coming with the new breed of American Gods who Americans worship today: money, retail, fashion, the cars and the roads, the cities.

Shadow takes the job but can’t understand why he and his role is so important to both sides and as he trails across the states, chased and chasing he begins to uncover many truths and even more lies that make up the conundrum that is today’s America and its relationships with its gods. It was written just after the Millennium but it feels so very current.

It is engrossing, gripping, confusing and ridiculous, funny and poignant and many other things.

If you know it, I wonder if you found it mind altering like I did. That’s a funny thing to write but amongst the total absurdity of the ideas there were so many contemporary truths that  I had to stop and think about what was being said. Many times it was me randomly stopping while Dog had to wait for me rather than the other way around.

If you haven’t read or listened to it, then give it a go. If you don’t do fantasy, and generally I don’t, swallow your prejudices. Give it a whirl. And if you’ve yet to invest in Audible books you really are missing out…

My name is Geoff Le Pard. Once I was a lawyer; now I am a writer. I've published four books - Dead Flies and Sherry Trifle, My Father and Other Liars, Salisbury Square and Buster & Moo. In addition I have published three anthologies of short stories and a memoir of my mother. More will appear soon. I will try and continue to blog regularly at geofflepard.com about whatever takes my fancy. I hope it does yours too. These are my thoughts and no one else is to blame. If you want to nab anything I post, please acknowledge where it came from.
View all posts by TanGental →
This entry was posted in Book review and tagged American gods, Book review. Bookmark the permalink.