I left off the other day, in Eltham Park North. We lunched in Eltham, an odd place that mixes large 1920s housing aimed at the newly affluent city middle class with a residue of the footpads and gangsters of the 19th century. It feels fifty percent laundered. There’s this picture I took

juxtaposing expensive horse flesh with the distant central London towers and some shitty pebble-dashed tick-tacky boxes in the near background. Sort of sums up the contradictions.

In the midst of all this is Eltham Palace, country home of Kings up to Henry VIII’s time. It’s grand as are the houses around. This one

built in the 1500s was occasional home to Thomas More, Thomas Cromwell and other greats-and-goods. The moated palace is modest in scale but given its setting rather splendid. 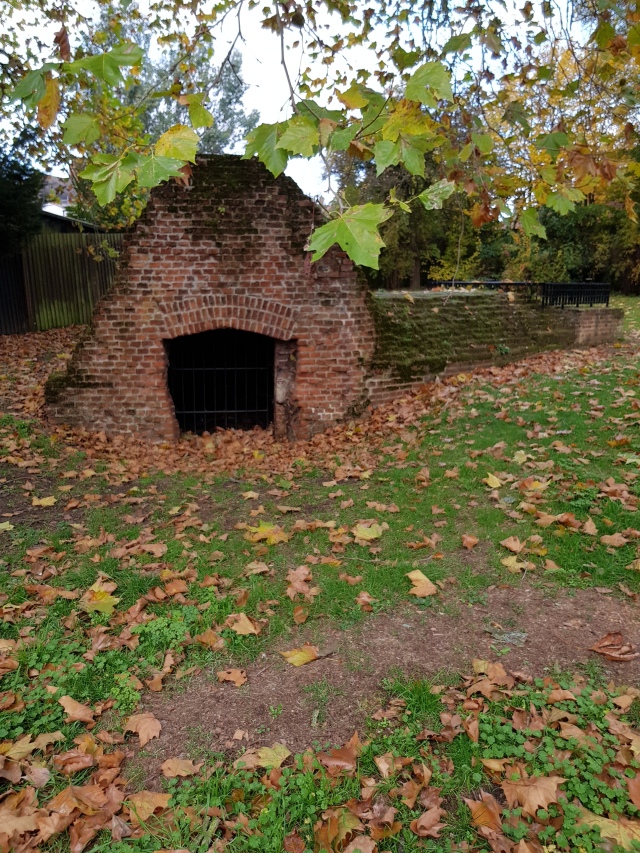 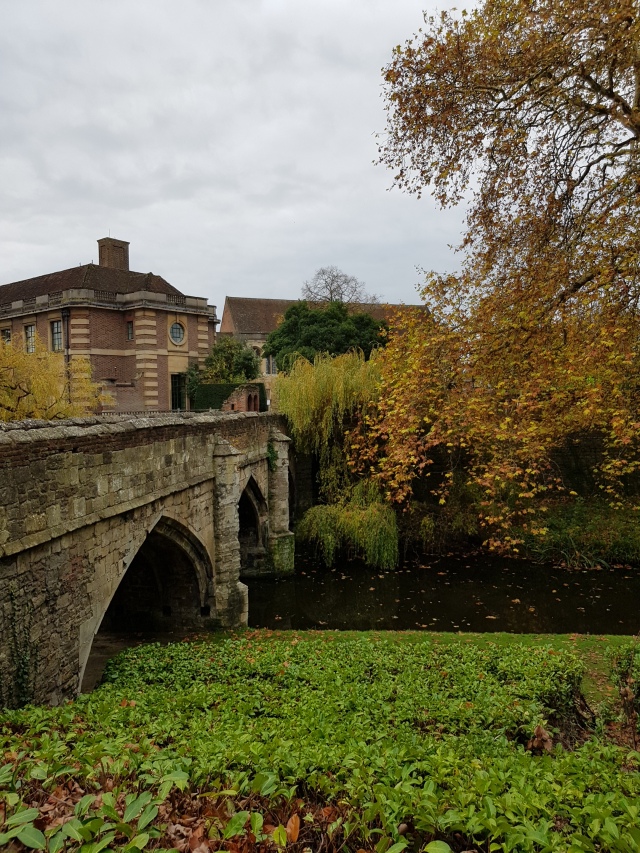 We wandered away, along King John’s Walk deciding the irony came in the idea of that particularly egocentric King walking anywhere. Beyond and across the thundering A20 heading the the Channel Tunnel we entered Downham.

Downham will never be gentrified in the same way Tony Blair will never be believed about Iraq and Germany will never lose to us on penalties. It comprises an array of houses that simply defy prettification.

However and as odd as it seems, running through the middle of this urban equivalent of acne scarring is a strip of woodland – the Downham woodland walk – which if you ignore the artfully placed shopping baskets and focus on the shrubbery is all rather jolly.

At the end are more shops and offices in a sub Breaking Bad kind of kitsch before you somersault through a wormhole in the space-time continuum and enter Beckenham Place Park. This is fine in anyone’s book and living, as it does, cheek by butt-crack with Downham only adds to its unexpected splendour.

There’s the Ravensbourne river, gorgeous woodland dappled in late afternoon sunshine and an, albeit tired stately home once residence of the Cator family at the entrance. Many thousands are being spent on restoring the lakes that used to grace this park. When that work is finished – I guess next year – it will be quiet an attraction. 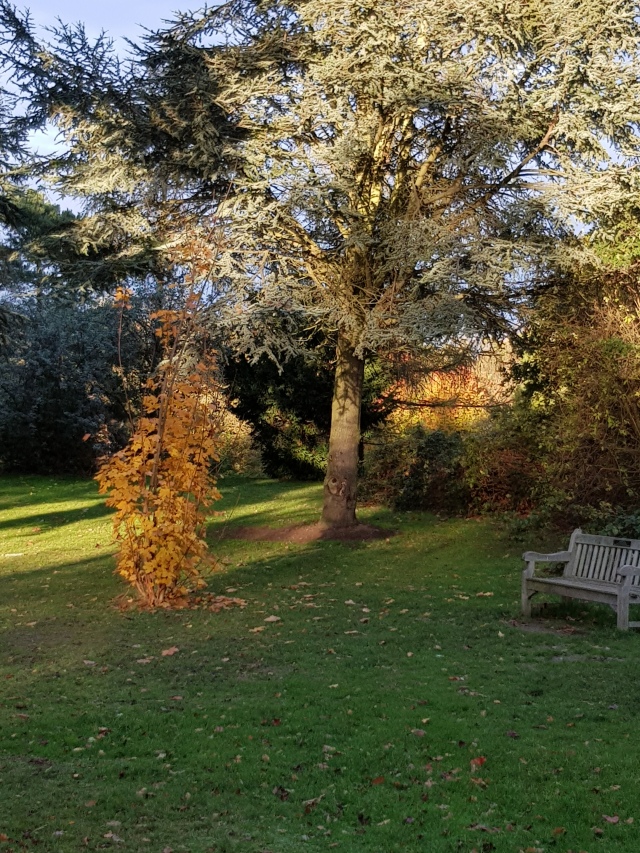 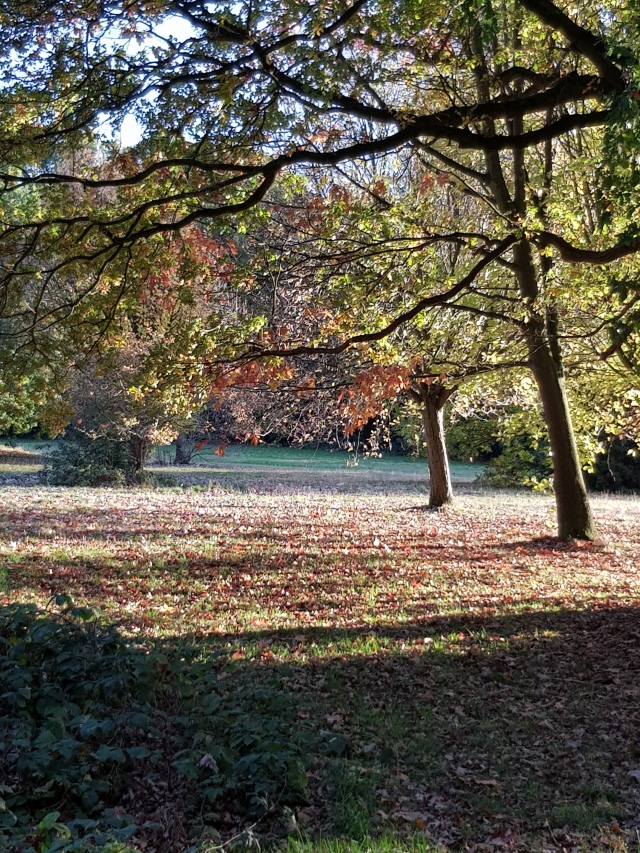 Beyond Beckenham the streets rather crowded in for a while (the odd lovely church notwithstanding) before, with the sun beginning to set we reached our destination.

Dog was still bouncing – we weren’t – though later, after a long snooze his arthritic from paw did put in an unwelcome appearance and I was accused of breaking him. As if. I wouldn’t dare…

My name is Geoff Le Pard. Once I was a lawyer; now I am a writer. I've published several books: a four book series following Harry Spittle as he grows from hapless student to hapless partner in a London law firm; four others in different genres; a book of poetry; four anthologies of short fiction; and a memoir of my mother. I have several more in the pipeline. I have been blogging regularly since 2014, on topic as diverse as: poetry based on famous poems; memories from my life; my garden; my dog; a whole variety of short fiction; my attempts at baking and food; travel and the consequent disasters; theatre, film and book reviews; and the occasional thought piece. Mostly it is whatever takes my fancy. I avoid politics, mostly, and religion, always. I don't mean to upset anyone but if I do, well, sorry and I suggest you go elsewhere. These are my thoughts and no one else is to blame. If you want to nab anything I post, please acknowledge where it came from.
View all posts by TanGental →
This entry was posted in capital ring, London, walking and tagged beckenham, capital ring, Crystal Palace, downham, eltham, Eltham Palace. Bookmark the permalink.