If (Or When The Truth Finally Dawns) #poems #poetry 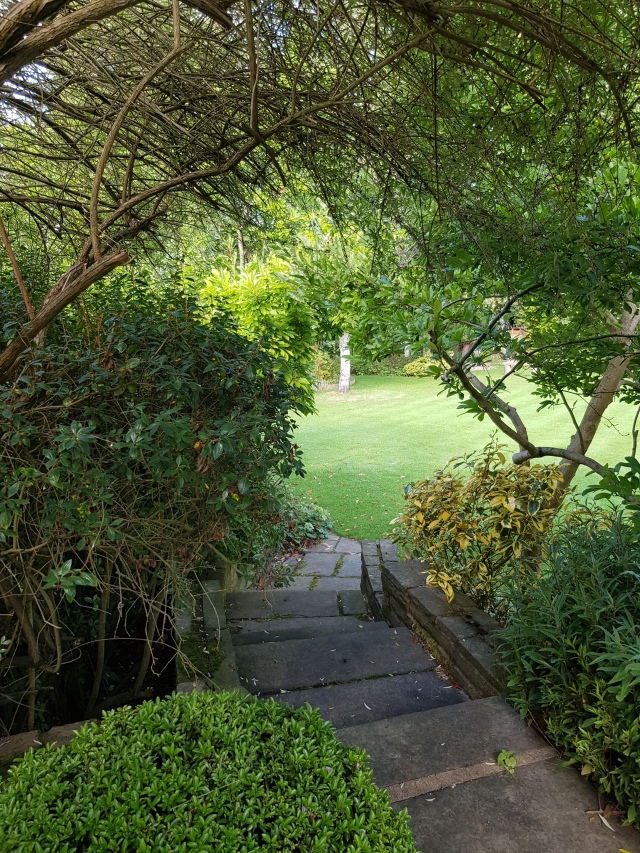 If… you go this way…

I’ve given a bit of thought to how I might adapt the Nation’s favourite poem, If by Rudyard Kipling. After all it is famous across many fields and while some see it as a rather Imperialistic verse it’s always been a favourite in the family. So, today ladies and gentlemen, I look at the condition of Homo Sapiens (the male side) in the UK and, well, frankly I think it is rather wanting…

And capture some celebs’ nips, for your Insta feed to fill;

To have your gender altered, adding meat and two root veg;

If you can make an online bet, and keep on loss on loss

And find some time for other games and still not give a toss;

If you can change allegiance from Arsenal to Spurs

And face the chants of ‘traitor’ and some witch’s paid-for curse;

If you hold  the notion, that your MP’s moral compass

If you can read the dailies and absorb a constant diet

Of fake news and propaganda, yet still you want to buy it;

If you control the TV screen, as if  to the manor born

And pass your nights, alone, with sport and paid-for Scandi-porn;

And rock-hard guns and six-packaged tums are all it really takes;

On products that enhance your nob or for chest-hair depilation;

If you can drink your weight in beer, and finish with a curry

Wake up still drunk, go off to work and still not think to worry;

If you can take on a lifetime’s debt, for a poxy little degree

That you’ve won life’s lottery and you’ve proved that you’re a man;

But, really, don’t you think, you dick, that it’s time that you began

Should now be run by women, so that, maybe, they can fix it. 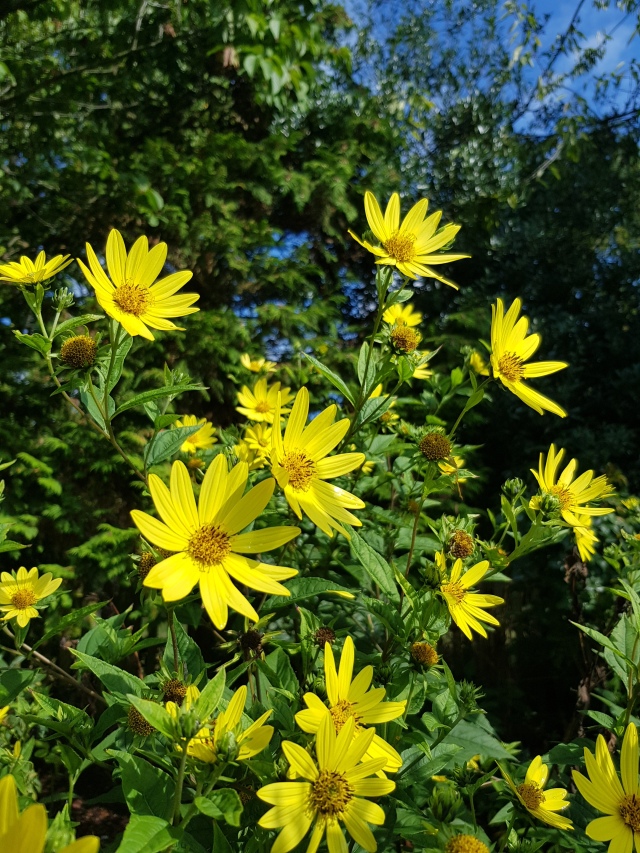 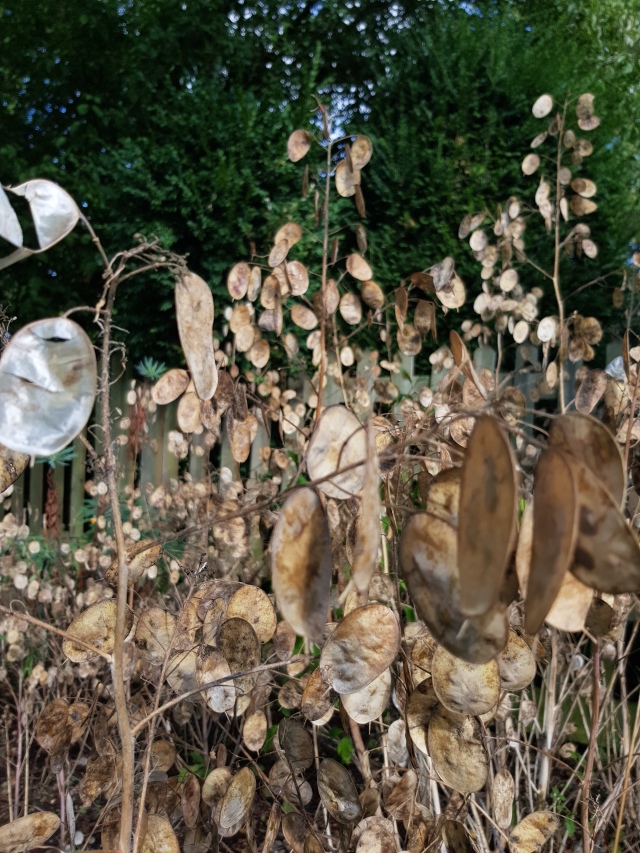 My name is Geoff Le Pard. Once I was a lawyer; now I am a writer. I've published several books: a four book series following Harry Spittle as he grows from hapless student to hapless partner in a London law firm; four others in different genres; a book of poetry; four anthologies of short fiction; and a memoir of my mother. I have several more in the pipeline. I have been blogging regularly since 2014, on topic as diverse as: poetry based on famous poems; memories from my life; my garden; my dog; a whole variety of short fiction; my attempts at baking and food; travel and the consequent disasters; theatre, film and book reviews; and the occasional thought piece. Mostly it is whatever takes my fancy. I avoid politics, mostly, and religion, always. I don't mean to upset anyone but if I do, well, sorry and I suggest you go elsewhere. These are my thoughts and no one else is to blame. If you want to nab anything I post, please acknowledge where it came from.
View all posts by TanGental →
This entry was posted in humour, poems, poetry and tagged humour, If, Kipling, manhood, poem, poetry. Bookmark the permalink.