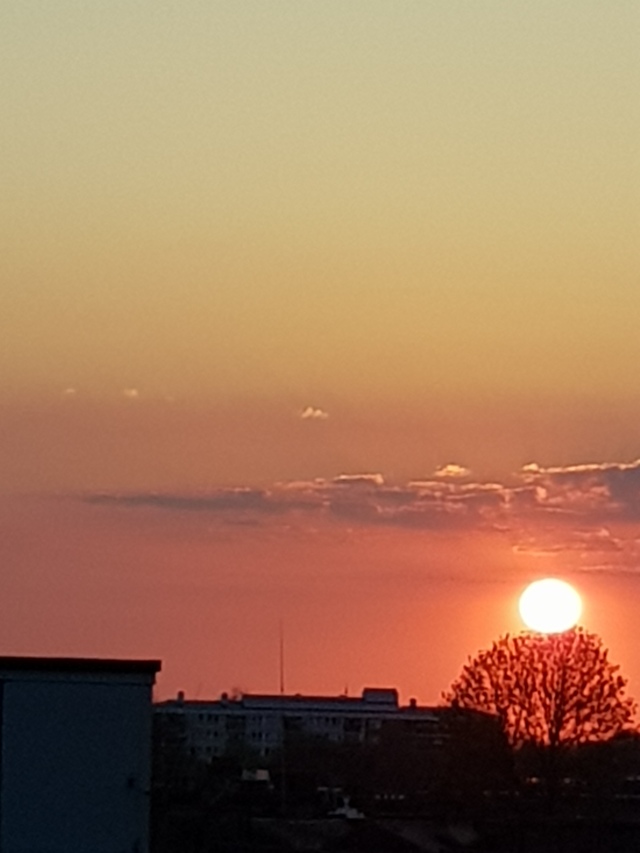 I don’t believe all the negative headlines; I grind my teeth at the ‘in-my-day’ brigade of rose-tintery; I say ‘Pah!’ to life’s naysayers; I spit in the eye of the curmudgeons and contrarians…

So when I read an article last week that pandered to my world view, of course I fully believed it. It was full of cracking ner-ner-na-ner-ner statistics, too.

Of course, the world population is massively bigger so in absolute numbers we still have far too many people living below any reasonable subsistence level… still.

Another. In 1948, women, on average gave birth to 5 children; today it is, averaged worldwide, 2.5. Again in absolute terms the numbers are bigger and those 2.5 will live longer because of better education and health care worldwide but a point will come this century when the replacement rate worldwide is such that the world’s dwindling population will be the cause for concern not population growth.

But then I thought about the why’s and the wherefore’s and that’s where I have a sneaking feeling that being an Optimist isn’t necessarily the be all and end all.

See, child mortality might be the lowest ever but the reason is because people want something done to stop small children shuffling off their mortal coils before their first steps. Absolute poverty drops because it’s awful to contemplate.  It’s those people who see the bad things and do something about them that have driven us forward. It’s not those looking at the world and saying ‘you know, things aren’t too bad’ that get things done.

Bill and Melissa Gates have done more to eradicate malaria than anyone else and why? Because they were upset by its impact and didn’t want to world where this was the norm. They didn’t say, ‘Hey, no malaria in the US so that’s alright then’.

Now, even as a sunny-side up personality, I try and do my bit for those who aren’t so fortunate, I am conscious that it is often those who feel pissed off at life’s unfairness who move the world forward. Pessimism has it’s place, if harnessed to improvement.

So to my friends and fellow humans out there who still read the Daily Gloom and believe it, I’m happy for you to wallow in your misery, just as long as you also do your best to ensure it’s not a self fulfilling prophesy.

As Flanders and Swann had it, we can’t all be honeysuckle – there has to be bindweed too  and those two can intertwine to mutual benefit.

My name is Geoff Le Pard. Once I was a lawyer; now I am a writer. I've published four books - Dead Flies and Sherry Trifle, My Father and Other Liars, Salisbury Square and Buster & Moo. In addition I have published three anthologies of short stories and a memoir of my mother. More will appear soon. I will try and continue to blog regularly at geofflepard.com about whatever takes my fancy. I hope it does yours too. These are my thoughts and no one else is to blame. If you want to nab anything I post, please acknowledge where it came from.
View all posts by TanGental →
This entry was posted in humour, miscellany, thought piece and tagged future, humour, optimism v pessimism, thought. Bookmark the permalink.

19 Responses to Optimism v Pessimism: call it a draw…