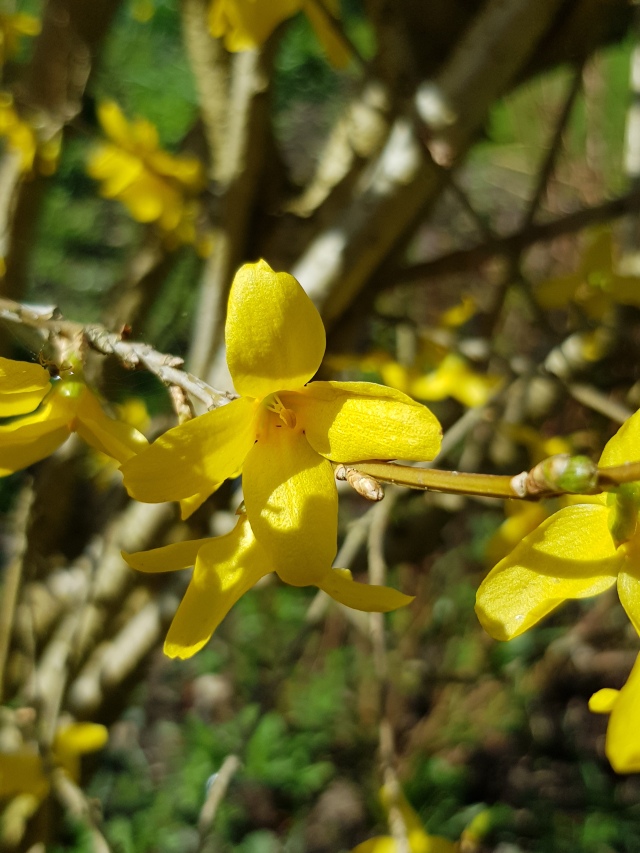 Scotland, at Easter was dry and blue.

Hereabouts it rather precipitated down and I came home to a small lake at the end of the garden, frogspawn on the lawn and the remnants of recent frosts apparent in some burnt leaves and stunted growth. 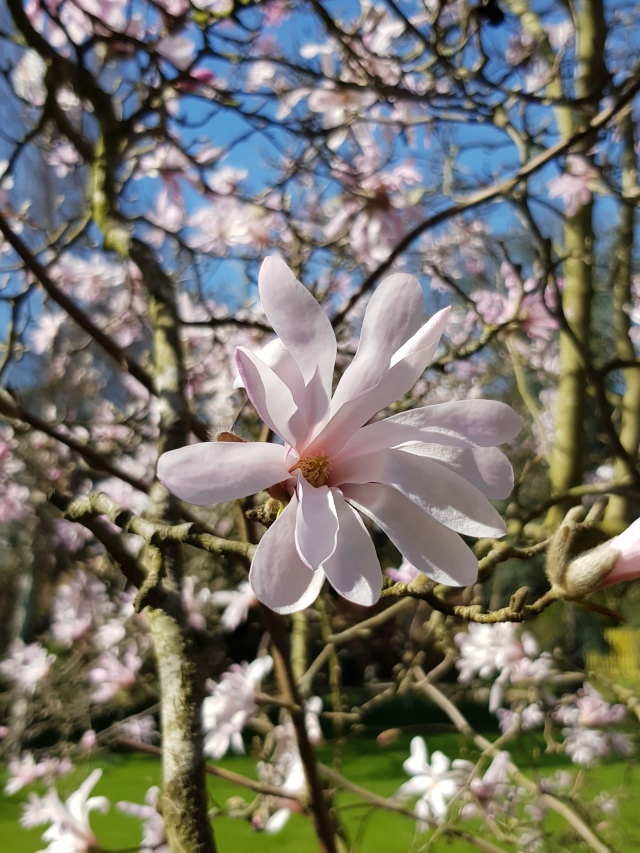 But today there’s a little sunshine, some heat and, remarkably, a fair bit of colour throughout. 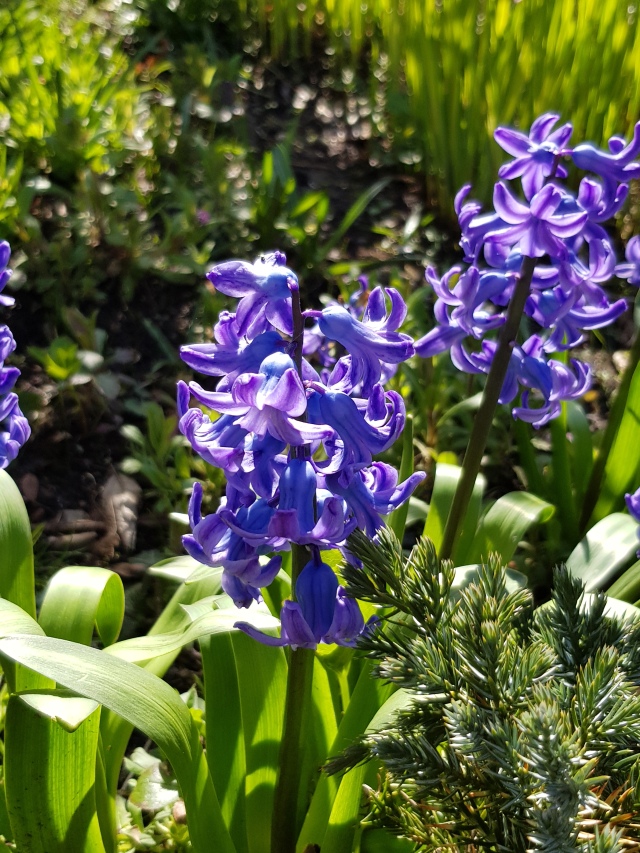 Dog is feeling sprightly, I didn’t overdo the Easter chocolate and my latest book – Apprenticed To My Mother – is back from my editor and ready to go into the publishing straight of the marathon of book writing…

Indeed, so efficient have I been that I’m now looking for more beta readers, should any of you be interested. 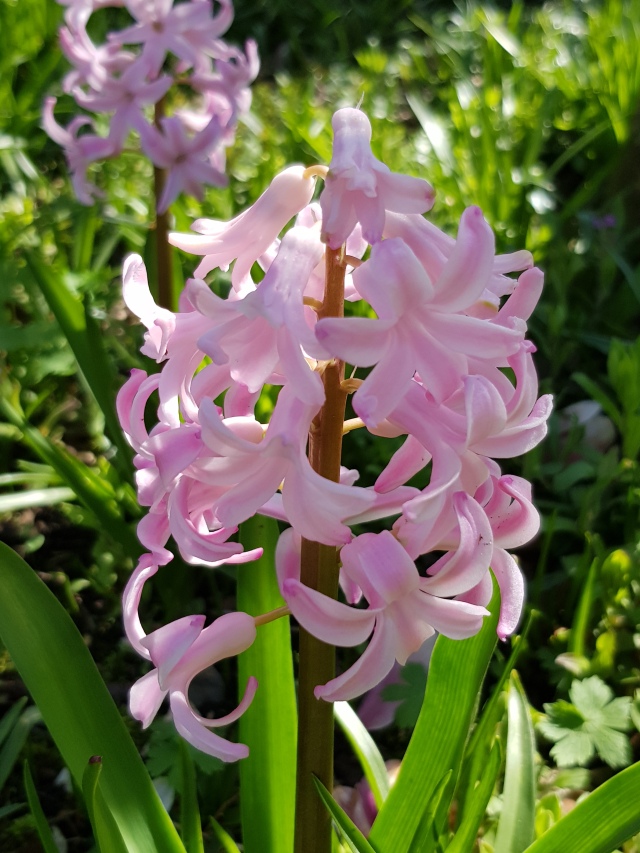 This is the sequel to my first book, Dead Flies And Sherry Trifle and is called:

The Last Will Of Sven Andersen 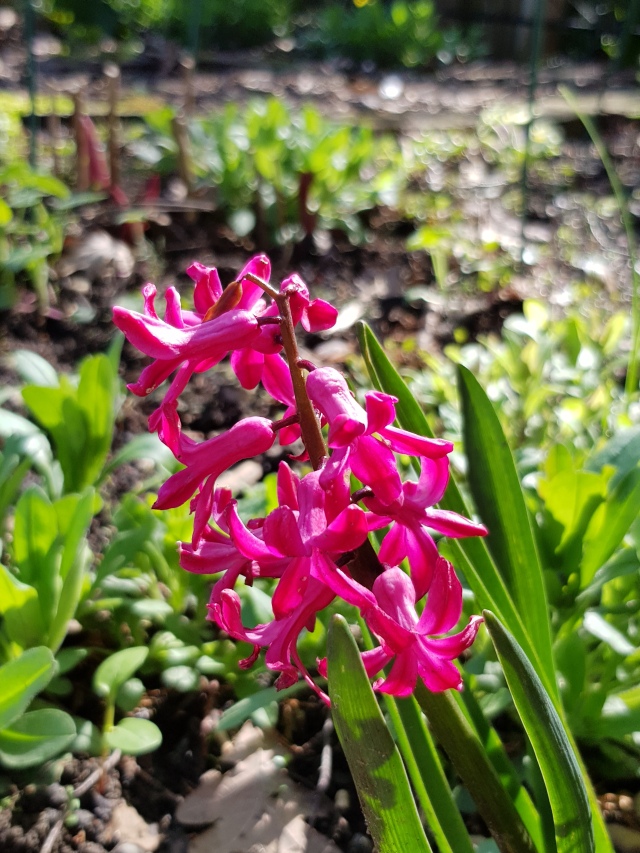 If you are interested, especially if you read and enjoyed the first part of Harry Spittle’s adventures, then do let me know via the contact tab or in the comments. 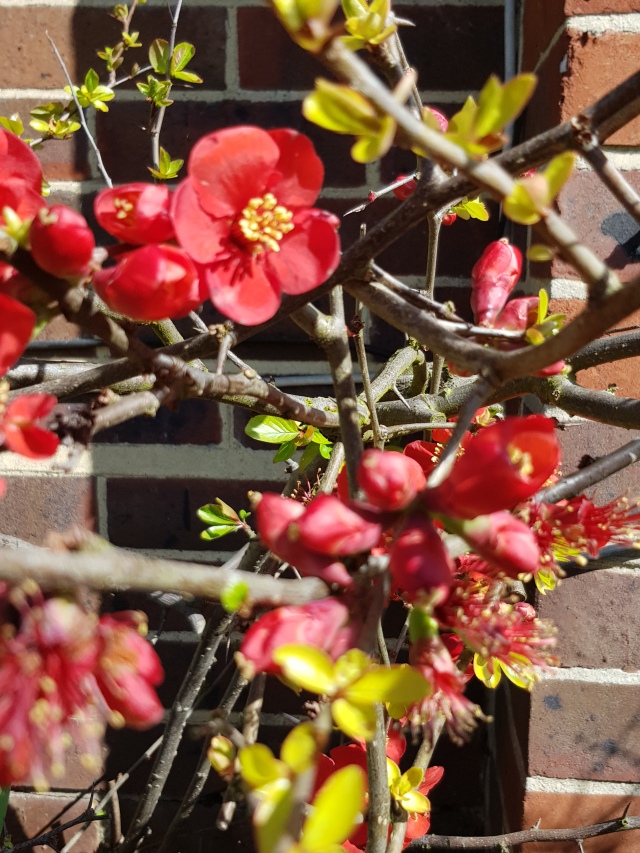 It might be two or three weeks before I finalise the latest edit but thereafter I love your help. 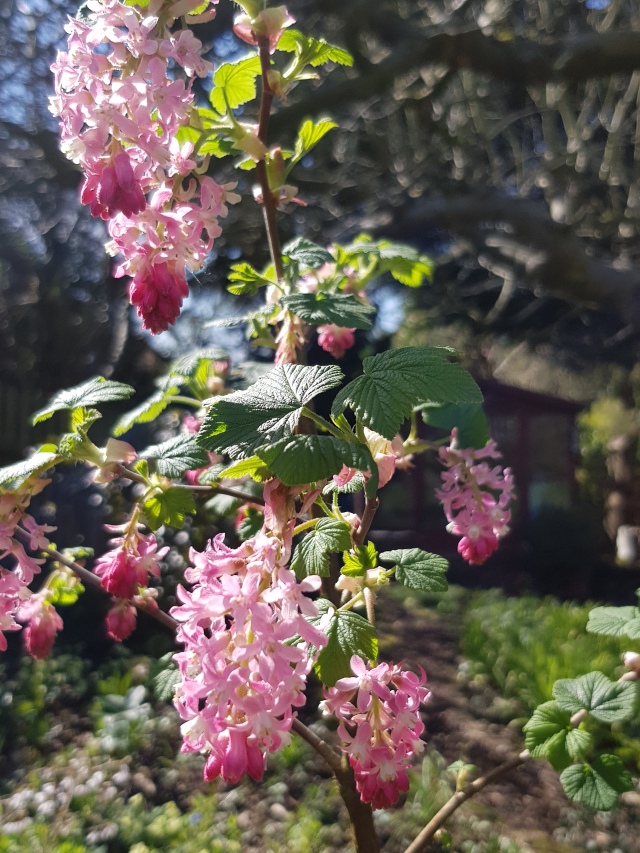 Of course, if you’d like me to reciprocate, I’d be delighted. 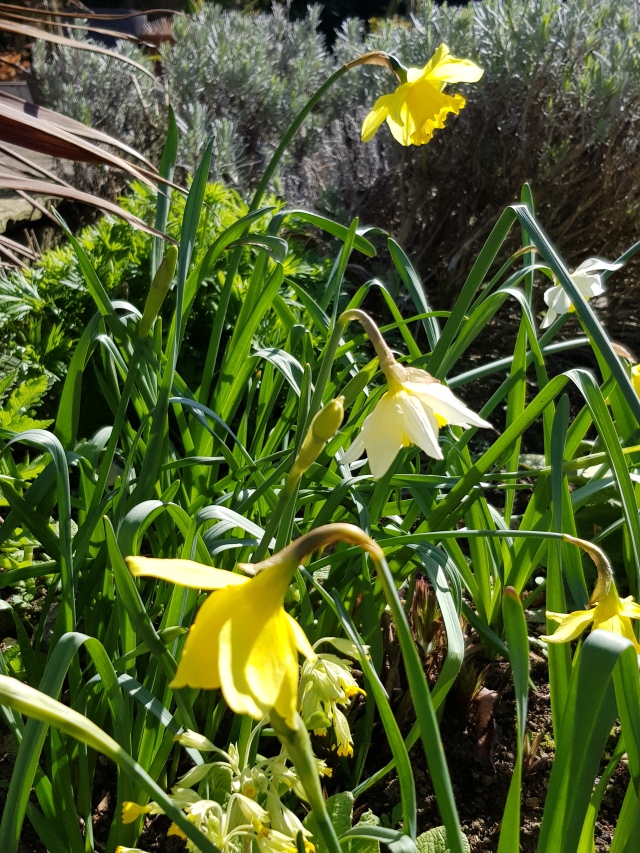 And here, in case it helps tempt you, is the blurb 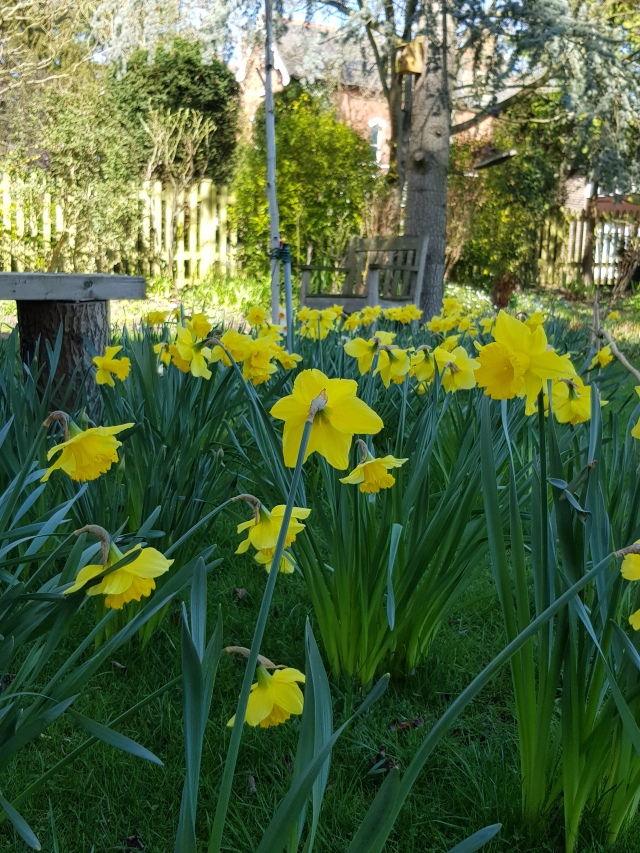 When Harry Spittle, nearly qualified as a solicitor is approached to make a Will for old acquaintance, Sven Andersen, he is surprised but rather pleased. When it turns out that the Will Sven actually signs is very different to the one Harry has drawn up, and Harry is to be the executor, he is horrified. When he finds out Sven has been in the process of winding up his late father’s criminal empire and a number of not very nice people are interested in the Will’s contents and, especially, who benefits, he is terrified.

If Harry is to remain in one piece, able to continue his career in the law and save his on-off girlfriend, Penny, who is under suspicion for murder, he needs to find out what has happened to the money and distribute it according to Sven’s wishes. The trouble is Sven has not only hidden the assets but also who benefits. Harry will have to solve the puzzle Sven has left with the help of his sister, Dina before the world comes crashing down on him. With so many people depending on him, Harry knows it is time for him to grow up; it’s just that he really, really doesn’t want to.

Set in 1981, to the backdrop of punk music, Thatcherite politics and an upcoming Royal wedding, not to mention the Ashes, this is a book for those who like their nostalgia served with a side of humour and a dash of optimism. 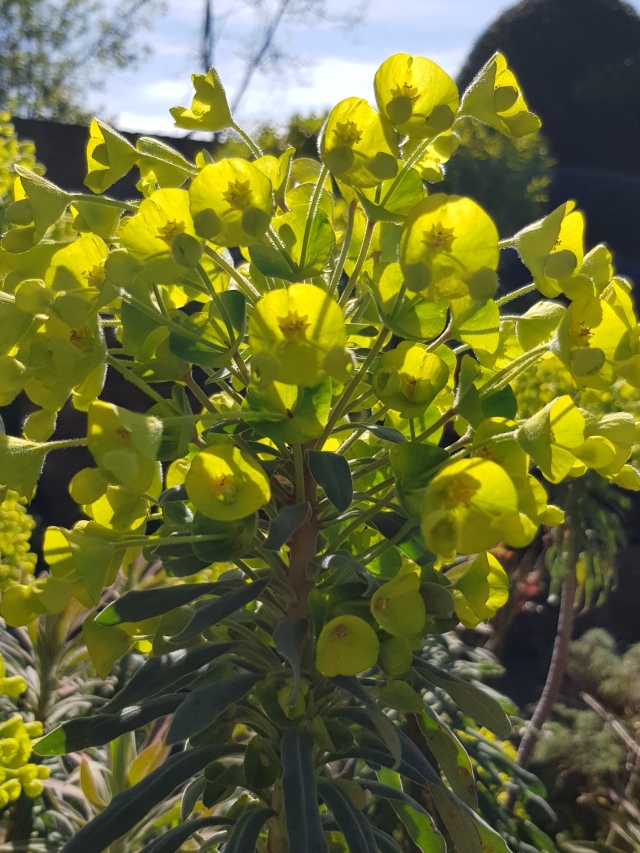 My name is Geoff Le Pard. Once I was a lawyer; now I am a writer. I've published several books: a four book series following Harry Spittle as he grows from hapless student to hapless partner in a London law firm; four others in different genres; a book of poetry; four anthologies of short fiction; and a memoir of my mother. I have several more in the pipeline. I have been blogging regularly since 2014, on topic as diverse as: poetry based on famous poems; memories from my life; my garden; my dog; a whole variety of short fiction; my attempts at baking and food; travel and the consequent disasters; theatre, film and book reviews; and the occasional thought piece. Mostly it is whatever takes my fancy. I avoid politics, mostly, and religion, always. I don't mean to upset anyone but if I do, well, sorry and I suggest you go elsewhere. These are my thoughts and no one else is to blame. If you want to nab anything I post, please acknowledge where it came from.
View all posts by TanGental →
This entry was posted in Books, gardening, gardens, miscellany and tagged beta readers, book, colour, gardens, spring, the Last Will of Sven Andersen, winter. Bookmark the permalink.