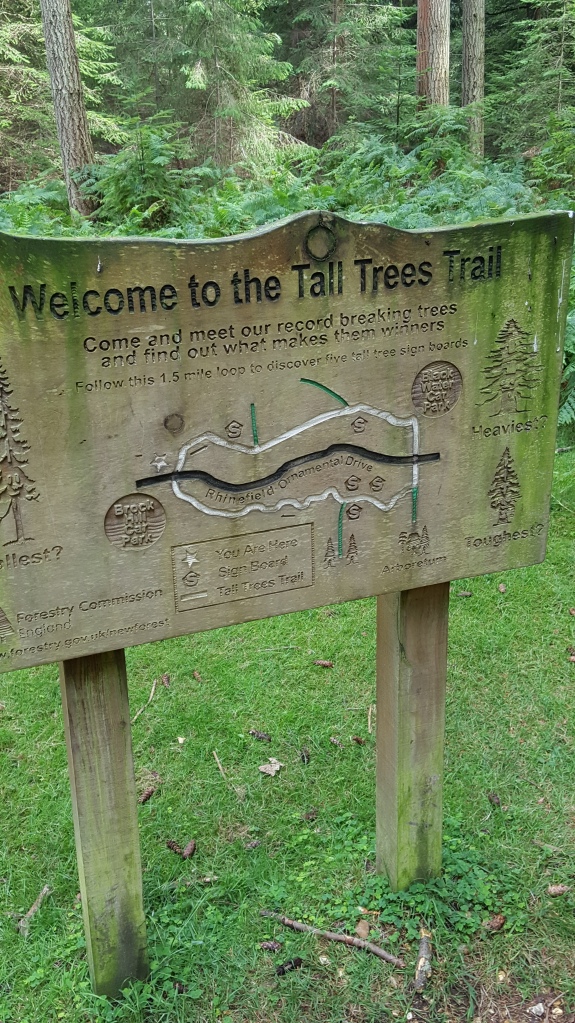 We moved to the New Forest in January 1970. It was cold. And wet. It stayed that way for weeks. I had to cycle to the station – three miles – before a train ride and a walk to school. 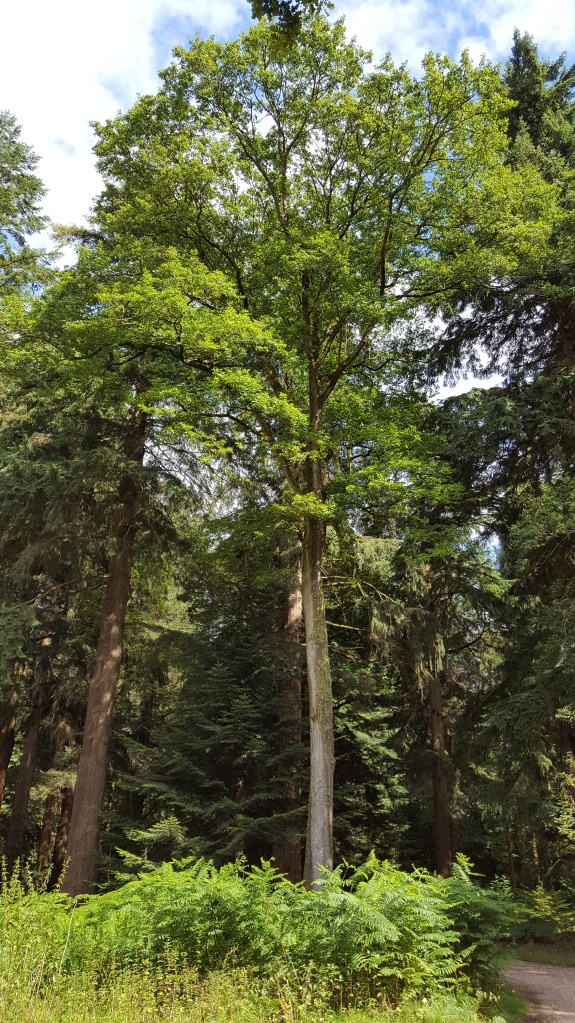 The bike ride split into two parts – a roller-coaster along a narrow lane and a steep hill up the main road to the village and the station. In the rain the hill doubled as a waterfall. 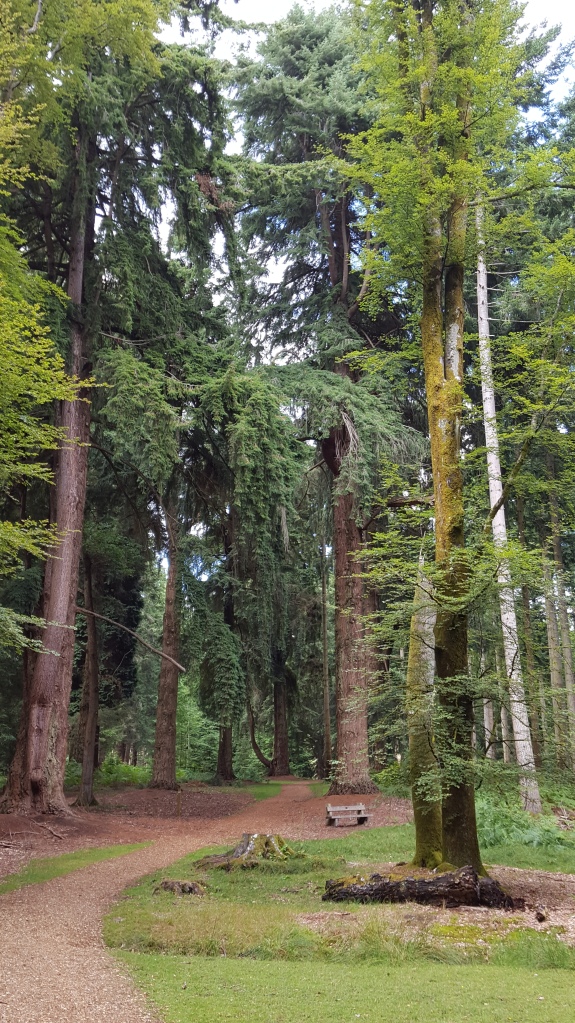 By the time I reached the station my socks had become so saturated they had wrapped themselves round the peddles like muslin round a cheese. I think, in those first few months my skin wrinkled more than if I’d aged 100 years. 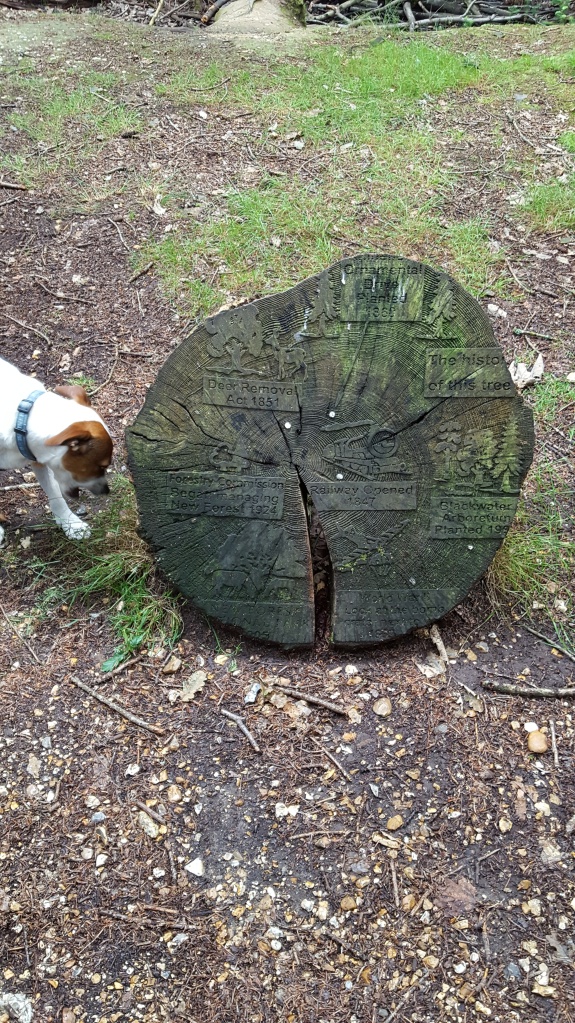 I don’t think we managed any significant exploration that winter through early spring, at least not that I remember. It had to have been May before there was sufficient warmth and sun to give us hope that we may, just may see something. 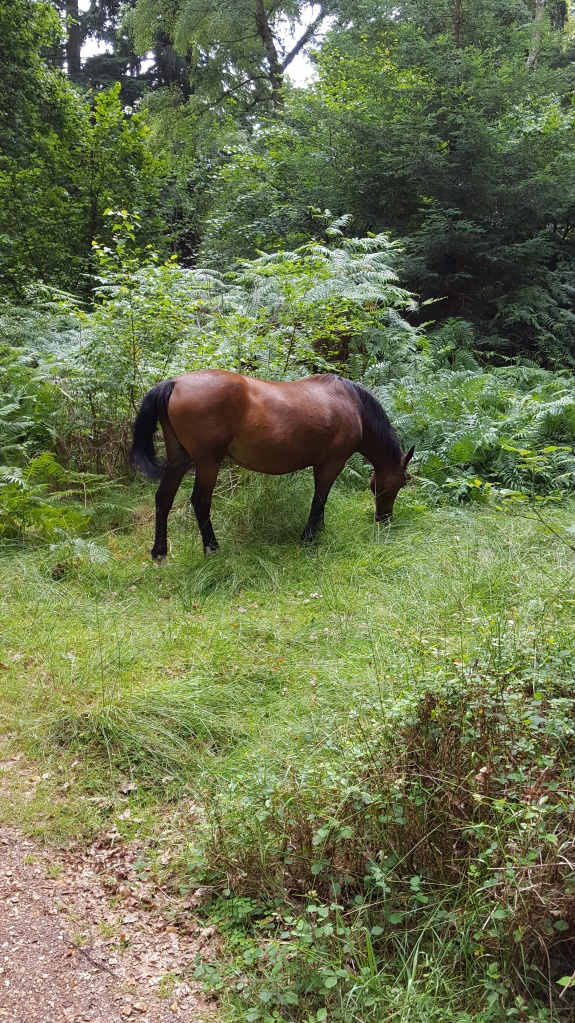 When I say ‘something’ I mean butterflies. Dad, the Archaeologist and me were a team of bug hunters. 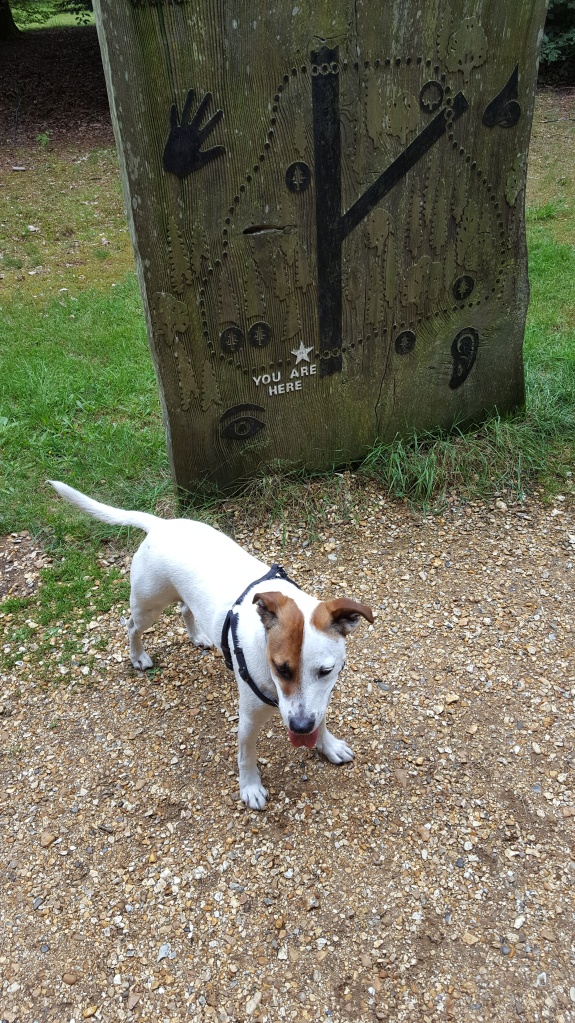 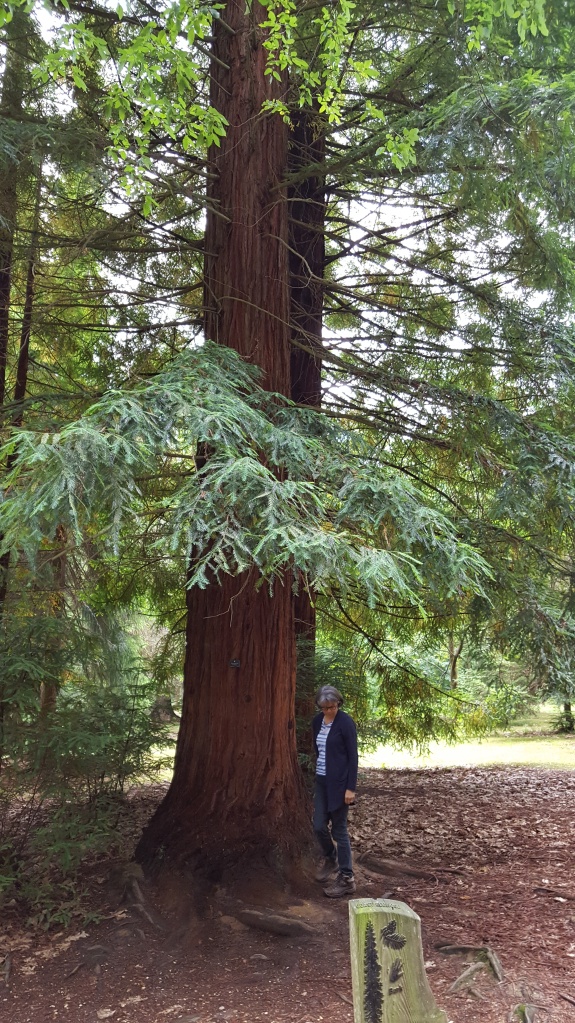 We loved finding new butterflies and admiring their beauty and… Well, they did. Me? As a 12 year old? I just liked chasing them and trying  to capture them in my butterfly net. But that was ok. 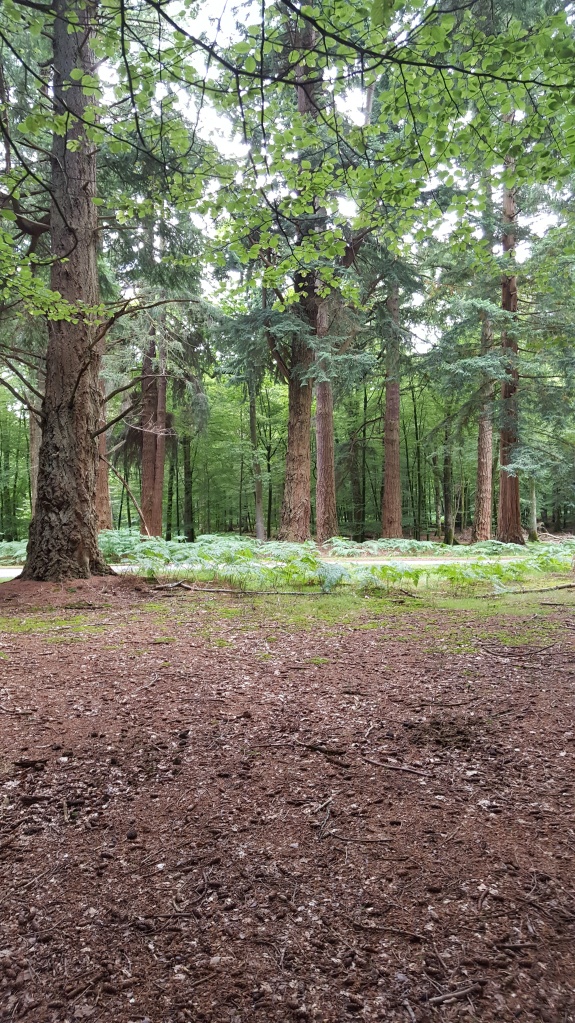 Dad and the Archaeologist enjoyed that too and while we did collect them, back then, the real excitement was the chase and the hope that maybe, we could breed from them. 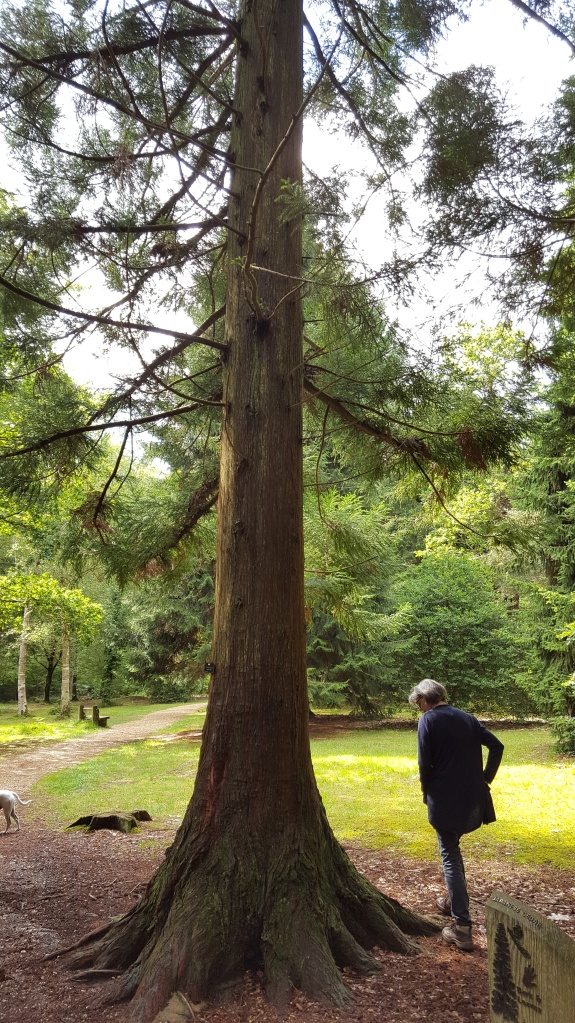 Moving to the New Forest, at 12, was traumatic for me. I hated it. ‘You’ll soon make new friends’. 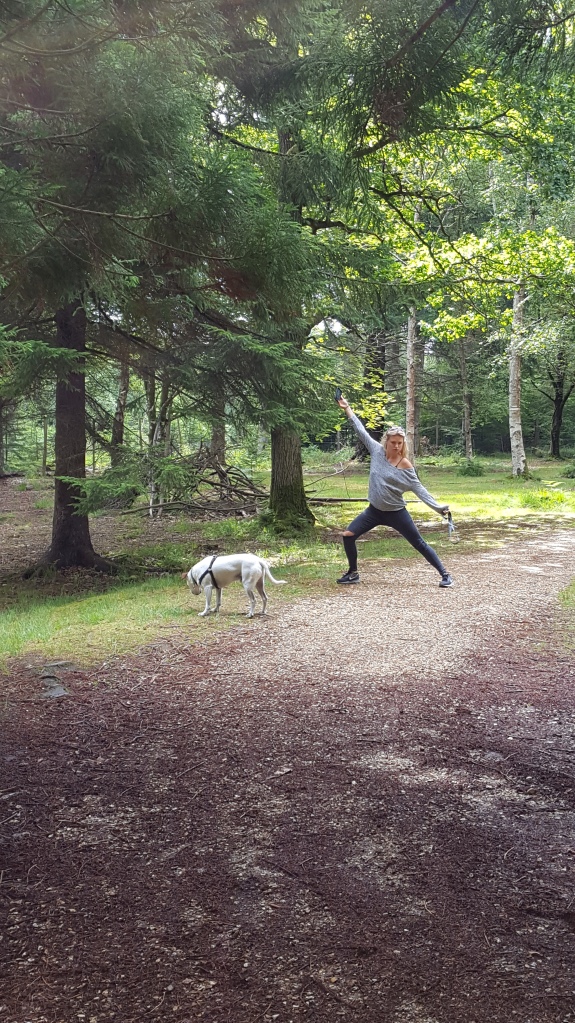 Sheesh, if I heard it once I heard it a million times and however true it might have been it was as welcome as ‘you’ve got an incurable disease’ or ‘Leave won’ to my ears. 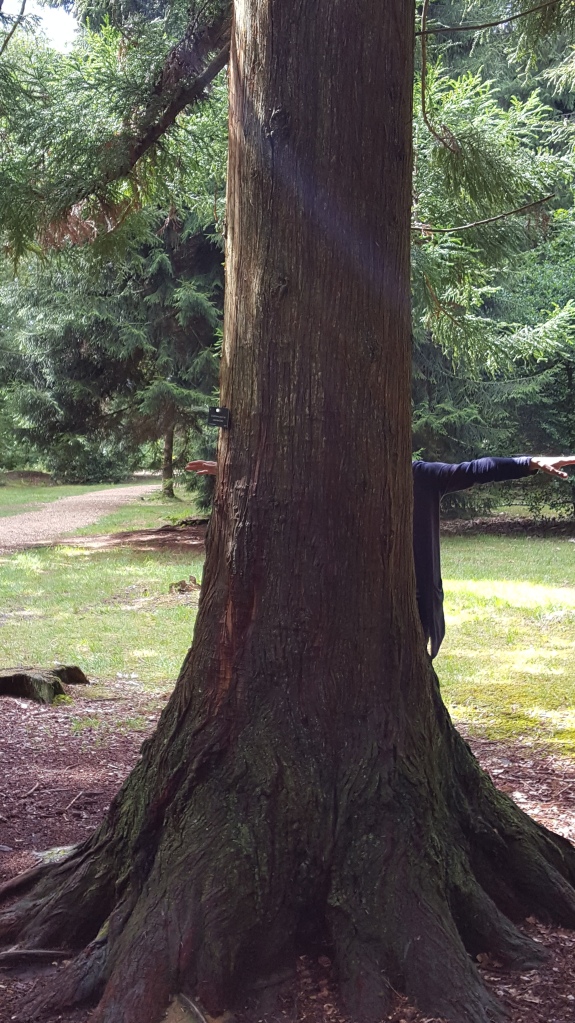 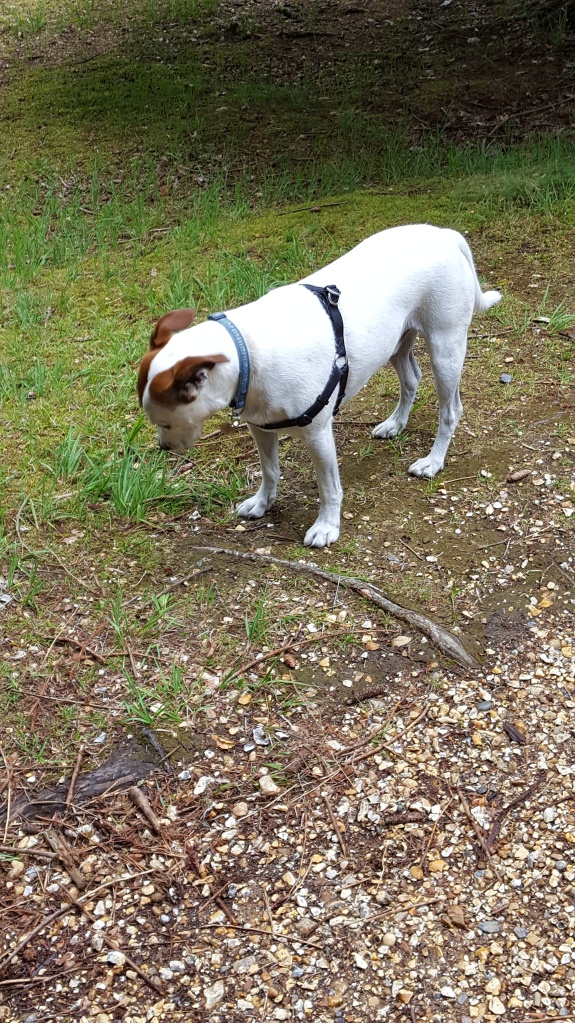 The one consolation was dad’s promise that the New Forest was home to an almost unsurpassed number of British butterflies, many that did not survive anywhere else.

Yet, for 5 months we saw nary a one. Maybe an early brimstone, or a just out of hibernation peacock but nothing unusual. 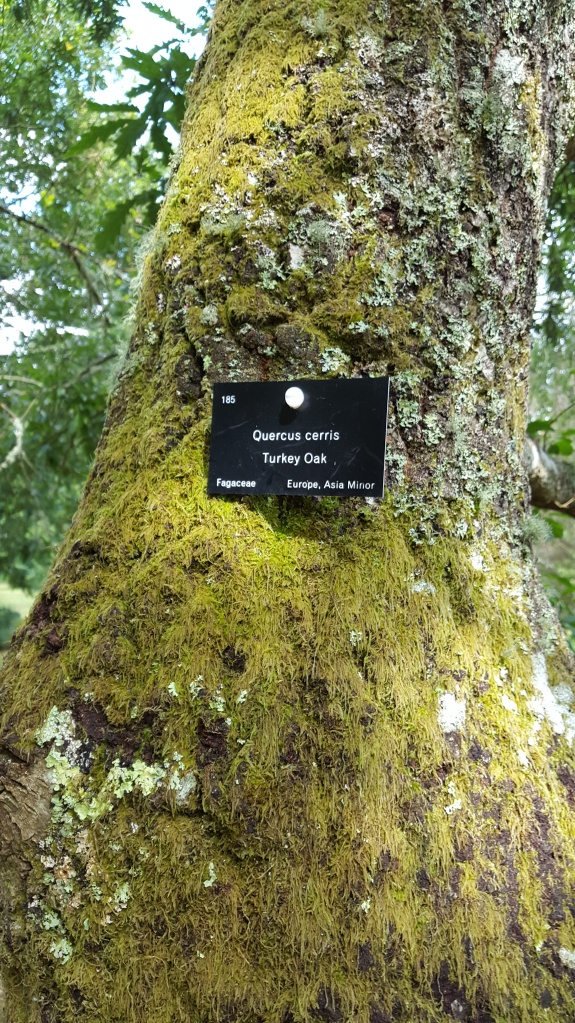 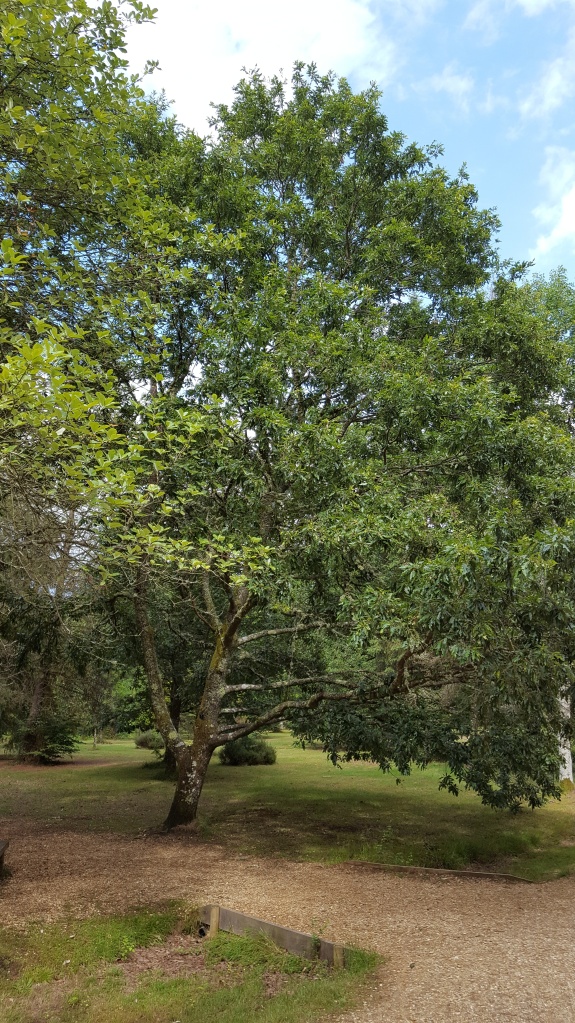 We would set out in hope, wander across the heath or down verdant Forest rides and barely anything moved. 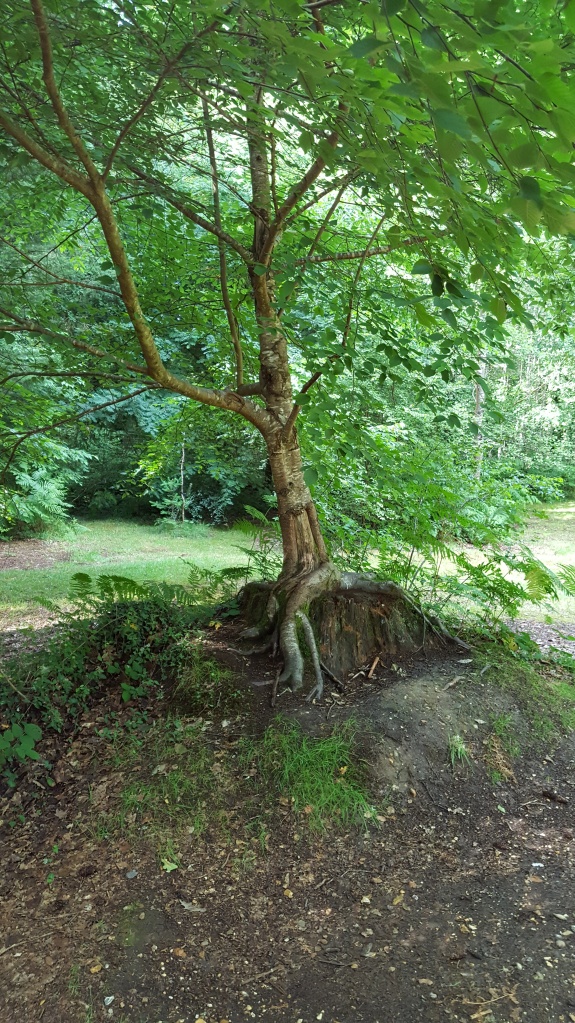 One day, dad suggested we go to Rhinefield and the Ornamental Drive. This is known for its trees, more than the sort of habitat where butterflies fly. By now hope still sprung  but it was a leaky spring, easily lost. We walked ahead, not a minute from where we parked. 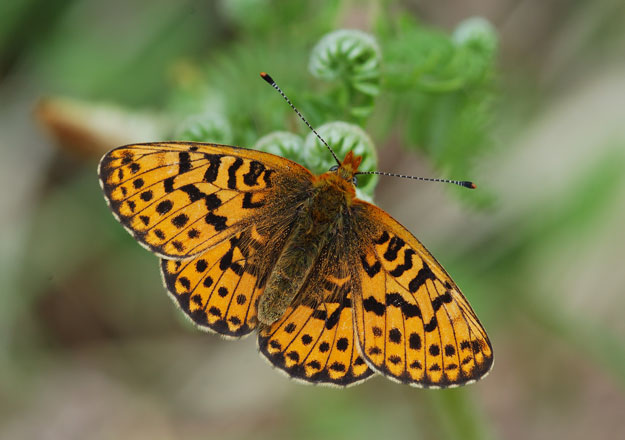 It was a fritillary, a stunning pearl-bordered fritillary. We had never seen the like (maybe, by then we had had one encounter with a dark green fritillary across the cliff top at Folkestone or Eastbourne but maybe even that came later). Even now, 47 years later I remember running down that gravelled ride, the almost manic excitement at what we had seen. In a way it wasn’t the fritillary itself but what it represented; a blossoming of hope into a promise fulfilled. 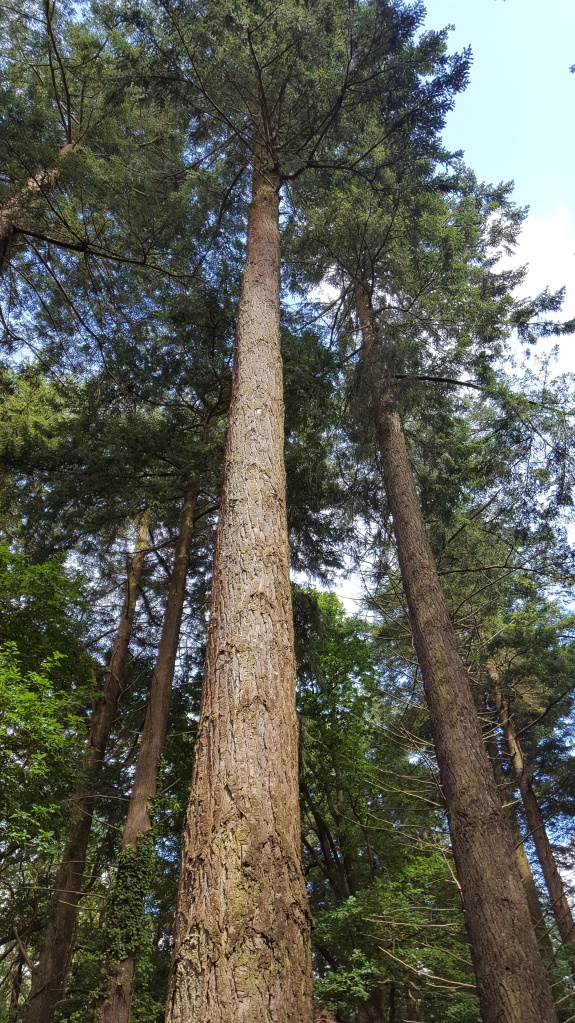 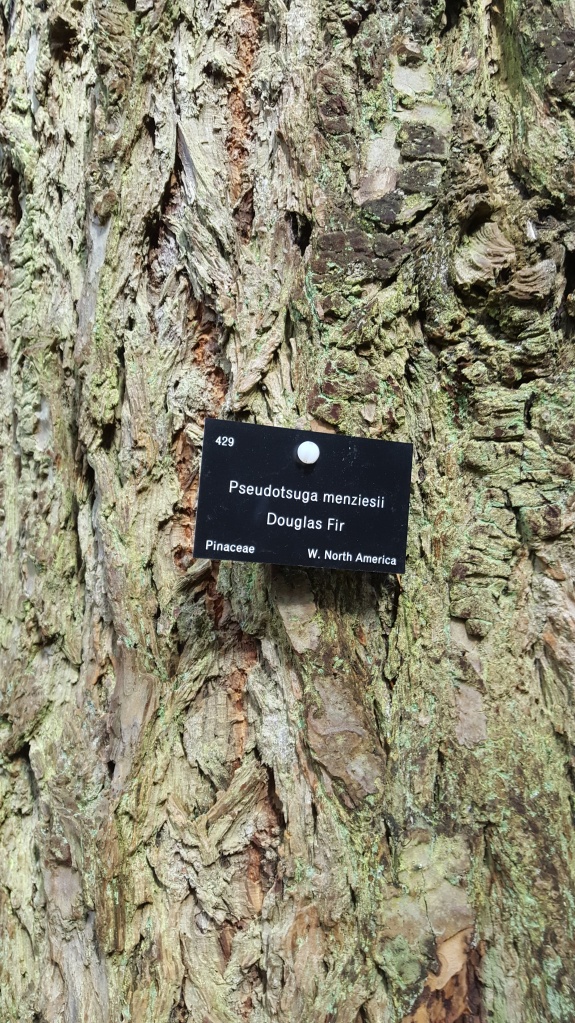 This was going to be a place of exploration and discovery. Over one, two years we encountered both small and large pearl-bordered fritillaries, Silver-Washed, High-Brown, Duke of Burgundy fritillaries – easily my favourite. We didn’t often go back to that ride and when we did the pearl-bordered colony had disappeared but that sunny muggy afternoon will stay in my memory for ever. 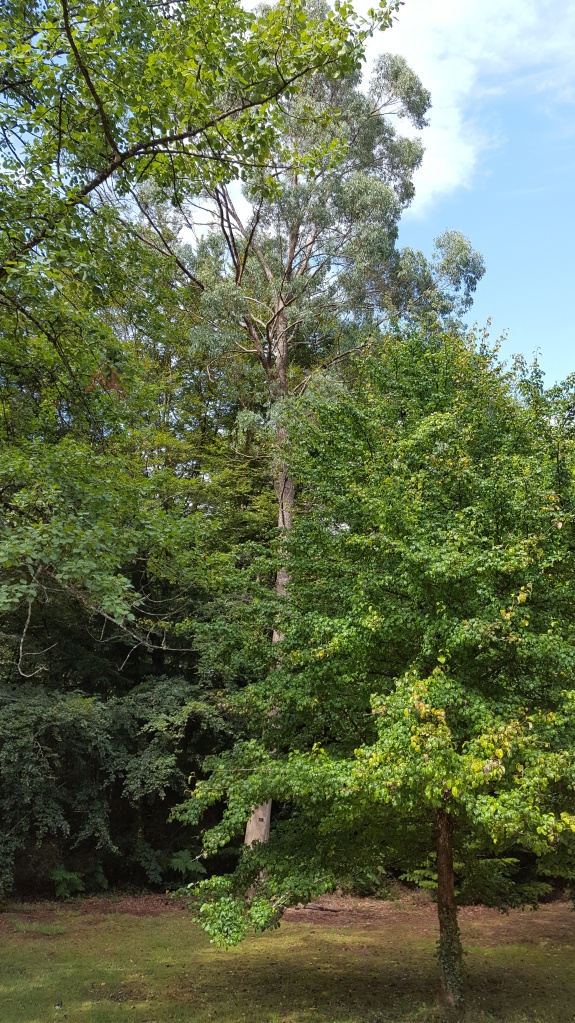 This week, a family event and a visit to see Derrick and Jackie Knight (see here for that story) brought me to the New Forest again. Dog, the Textiliste and the Vet came to.

It had to be the Ornamental Drive and the tree walk and Arboretum. Did we see much flying? Not really but who cares – my memory is still capable of flights of fancy, with the merest of nudges. It was full of hope once again…

My name is Geoff Le Pard. Once I was a lawyer; now I am a writer. I've published several books: a four book series following Harry Spittle as he grows from hapless student to hapless partner in a London law firm; four others in different genres; a book of poetry; four anthologies of short fiction; and a memoir of my mother. I have several more in the pipeline. I have been blogging regularly since 2014, on topic as diverse as: poetry based on famous poems; memories from my life; my garden; my dog; a whole variety of short fiction; my attempts at baking and food; travel and the consequent disasters; theatre, film and book reviews; and the occasional thought piece. Mostly it is whatever takes my fancy. I avoid politics, mostly, and religion, always. I don't mean to upset anyone but if I do, well, sorry and I suggest you go elsewhere. These are my thoughts and no one else is to blame. If you want to nab anything I post, please acknowledge where it came from.
View all posts by TanGental →
This entry was posted in memories, miscellany, New Forest and tagged 1970, butterflies, memories, New Forest, Pearl Bordered fritillary, Rhinefield, visits. Bookmark the permalink.