As spring is a gorgeous month and in memory of my parents and their love of the garden here are a couple of dad’s poems to mum, based around her love of the garden, interspersed with pictures from our garden this week… your tour guides are ready to show you around.

The Garden of Marriage

Is married life a garden?

Which seems to progress without undue stress

Or even the need for manure?

Where no season is early or late

And frost doesn’t dare to appear,

And snow only falls when Santa Claus calls,

And like him, has all gone by New year?

Well, is married life a garden

Where there’s never a problem or pest?

And the flowers and the shrubs in your planters and tubs

Never look less than their best?

Where no matter what you sow,

Whatever the crop it won’t fade flop or drop

But just fills the borders with splendour.

But if married life was a garden

Where there was never a tear,

Where all of your seeds – but none of your weeds

Where every job’s always a pleasure

And nothing is ever a chore;

It would all be a huge crashing bore?

With everything ordered and clear

All ups and no downs – and never a frown

Do I want to change ours? No fear! 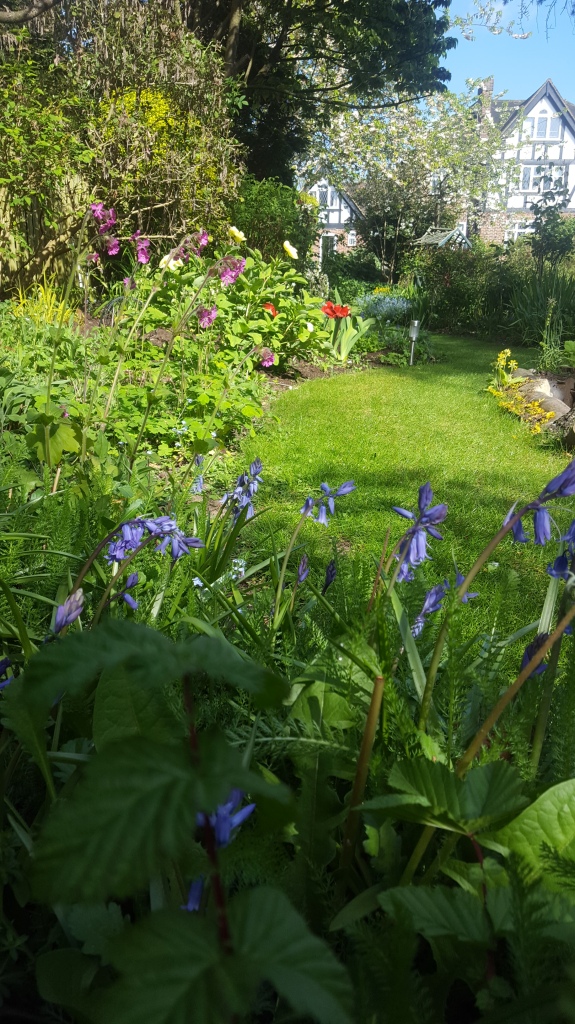 Barbara’s gone into the garden again

I know I’m not wrong ‘cos her anorak’s gone

And her slippers are by the back door 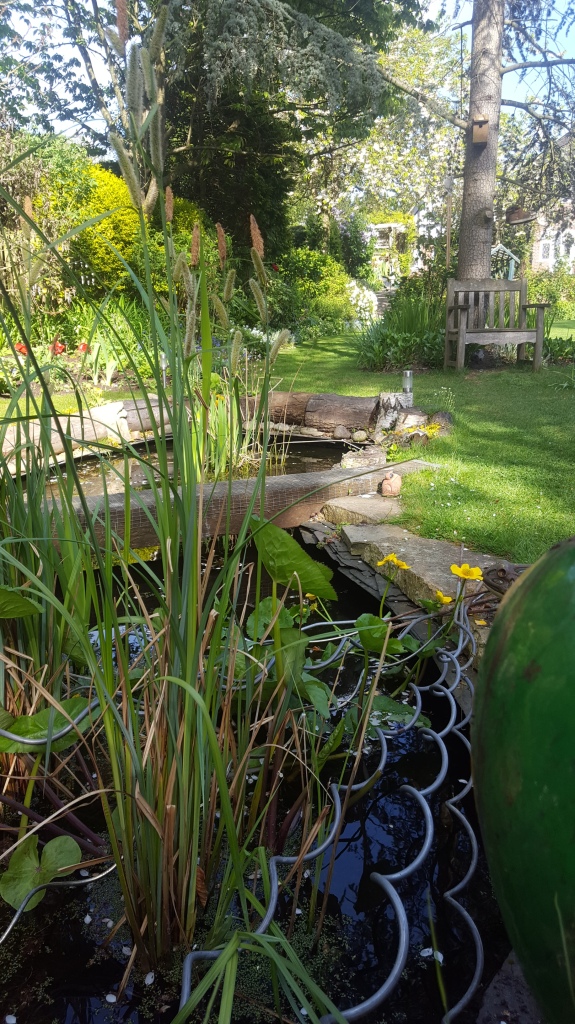 I knew when we woke on this cool Autumn day

With hardly a cloud in the sky

And the whole world sun-kissed, that she’d never resist 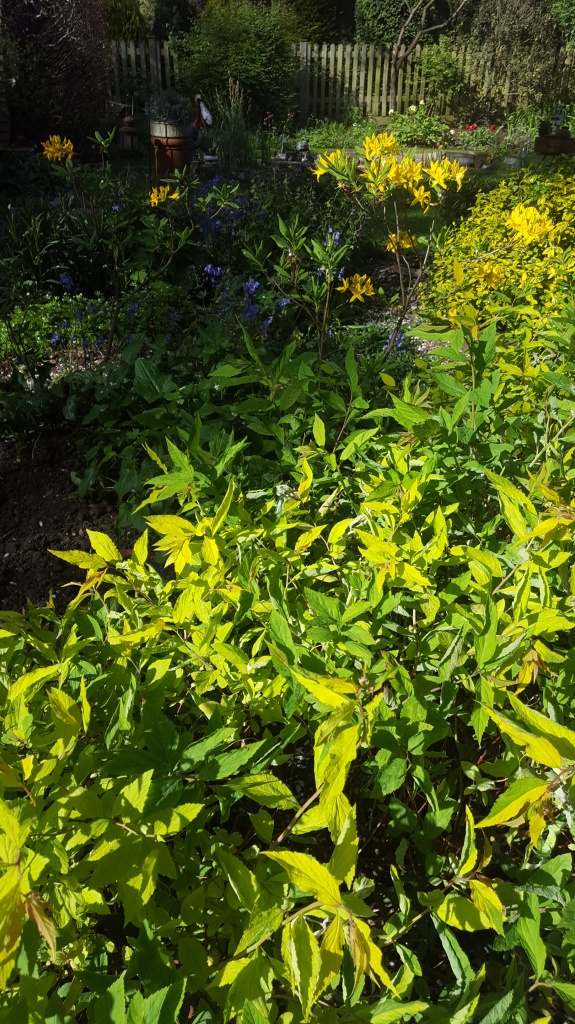 Look thro’ the French windows – see, there she is now

With her barrow loaded with tools

Where the October sun glows on a climbing pink rose

A robin is watching her every move

As she kneels, trowel in hand, where bright dahlias stand

Untouched as yet by frosty fingers.

She makes things grow where none grew before

(Unlike me, her failures are few)

For the plants that she tends she loves like old frineds

And, like us, I think they love her too.

Barbara’s gone into the garden again

And there she will busily stay

‘Midst her flowers and shrubs and plant pots and tubs

And be happy the livelong day.

And when, all too soon, winter takes bitter hold

While we shiver and whinge and by fireside cringe

We all know where Barbara will go!!

Too much? Someone thinks so…

My name is Geoff Le Pard. Once I was a lawyer; now I am a writer. I've published several books: a four book series following Harry Spittle as he grows from hapless student to hapless partner in a London law firm; four others in different genres; a book of poetry; four anthologies of short fiction; and a memoir of my mother. I have several more in the pipeline. I have been blogging regularly since 2014, on topic as diverse as: poetry based on famous poems; memories from my life; my garden; my dog; a whole variety of short fiction; my attempts at baking and food; travel and the consequent disasters; theatre, film and book reviews; and the occasional thought piece. Mostly it is whatever takes my fancy. I avoid politics, mostly, and religion, always. I don't mean to upset anyone but if I do, well, sorry and I suggest you go elsewhere. These are my thoughts and no one else is to blame. If you want to nab anything I post, please acknowledge where it came from.
View all posts by TanGental →
This entry was posted in family, gardens, miscellany, poems, poetry and tagged garden, parents, poems, poetry. Bookmark the permalink.