I’ve been to a fair few weddings in my time, including my own. I’ve sat in cold churches and depressing registry offices; I’ve looked over lakes at stately homes while vows were exchanged and watched as a Caribbean sun sank behind a white painted arbour (I wasn’t invited to that one but still…).

And this weekend I went to a wedding where the Vet was Maid of Honour and looked stunning (I’m her dad, that’s allowed) though the Bride was, of course, the star in female glamour stakes. It was held in St Lawrence Jewry, a Wren Church next to the Guildhall in central London. It was one of the more enjoyable celebrations, in part because both Bride and Groom are committed to their faith and for a significant part of the congregation every word of the ceremony carried a deeper meaning than at a lot of weddings I’ve attended.

I’m not of any religion and tend to watch at these events at one remove but you do get swept up in it all, especially when there is genuine enjoyment all around. And standing there, rather ignoring the words and allowing the music to take me along, I had to acknowledge, somewhat to my own surprise given where I stand on, that the best setting for a wedding is undoubtedly the ancient English church. There’s something in the timelessness of it all, the ooze of tradition, the instant respect for the space, the filtered light, the library-like whispers, the tie biting at my neck, the vaulted sweeping harmonies, the uncomfortable seats and the overall grandiosity of it all that draws you in. 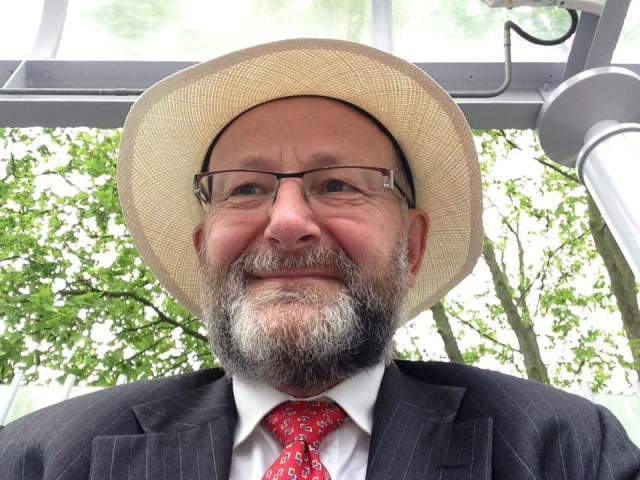 My name is Geoff Le Pard. Once I was a lawyer; now I am a writer. I've published several books: a four book series following Harry Spittle as he grows from hapless student to hapless partner in a London law firm; four others in different genres; a book of poetry; four anthologies of short fiction; and a memoir of my mother. I have several more in the pipeline. I have been blogging regularly since 2014, on topic as diverse as: poetry based on famous poems; memories from my life; my garden; my dog; a whole variety of short fiction; my attempts at baking and food; travel and the consequent disasters; theatre, film and book reviews; and the occasional thought piece. Mostly it is whatever takes my fancy. I avoid politics, mostly, and religion, always. I don't mean to upset anyone but if I do, well, sorry and I suggest you go elsewhere. These are my thoughts and no one else is to blame. If you want to nab anything I post, please acknowledge where it came from.
View all posts by TanGental →
This entry was posted in miscellany. Bookmark the permalink.

49 Responses to Reflecting on tradition #mondaymusings