W is for Wombleland, Wimbledon and the west #atozchallenge

I have to put my hand up and admit to an alphabet failure. Hard though it is to credit for a man of fifty-cough, but when sketching out the topics for each letter of the alphabet I forgot ‘W’. I’m not conscious of being institutionally ‘w’ist but I suppose that is the point – you can’t see it in yourself. So I apologise to all things W.

As a result I had to decide on a topic pdq. WTF came to mind but that was a cop out. Instead I chose an area of South-West London, which, but for a miserable sclerotic piece of  intestinal zit-paste who gazumped me and the Textiliste back in the mid 80s, might have been our home territory. 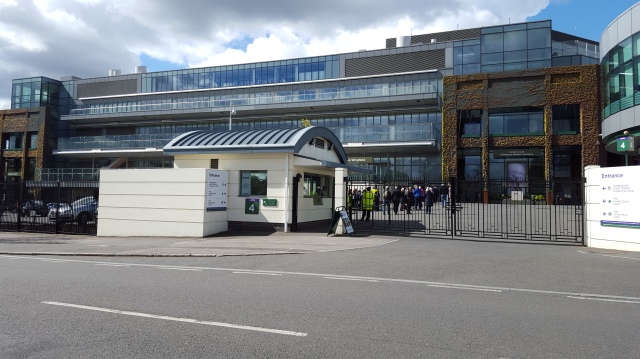 Wimbledon is associated, inextricably with the Tennis. Which is fine and dandy but I’m a bit ‘meah’ about tennis in truth.

I’ve been to most sporting venues London has to offer but not this one. I like strawberries; I enjoy competition and athleticism; I don’t mind queuing so I should have an urge to visit but I really can’t be arsed.

For me Wimbledon means the following 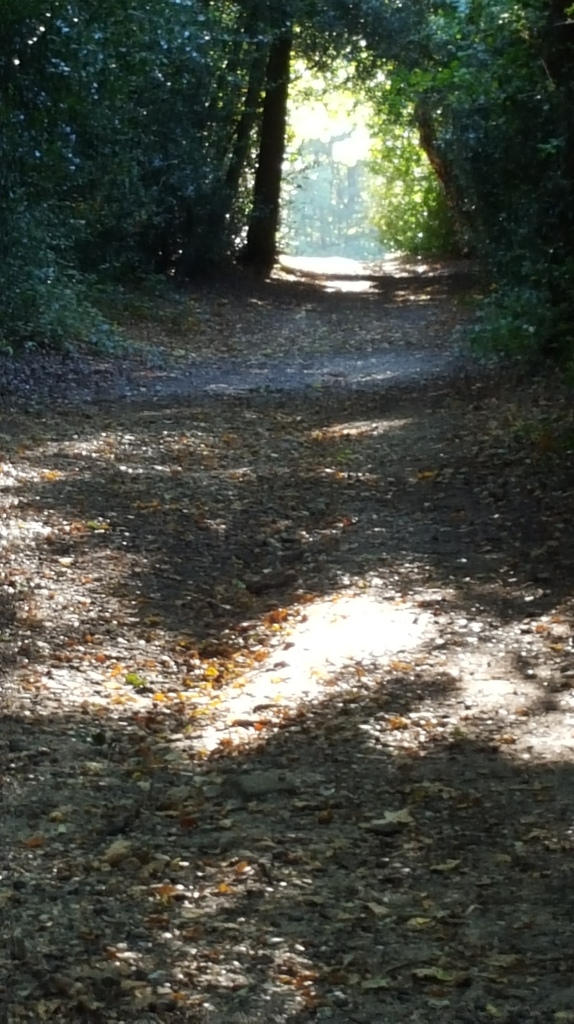 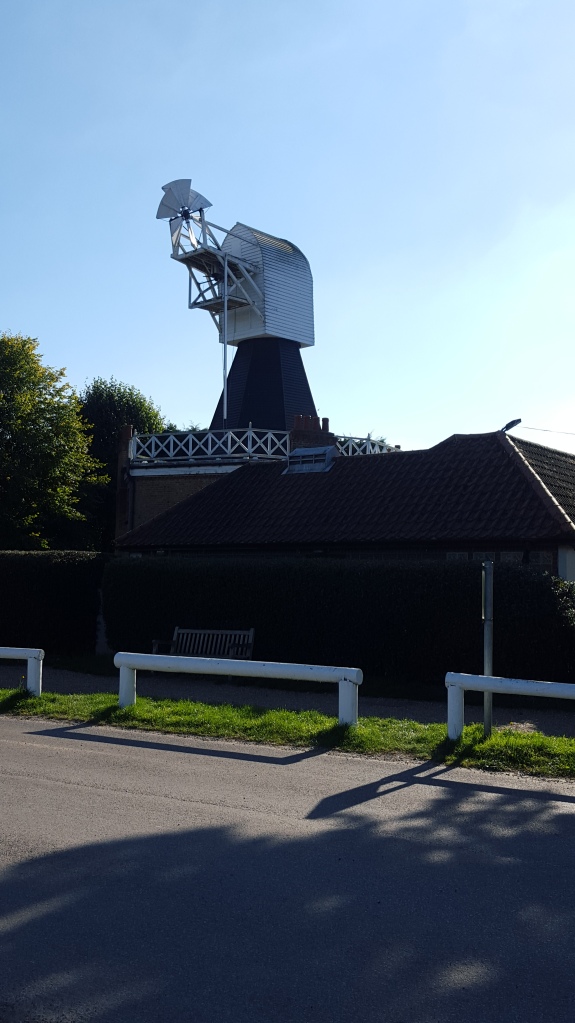 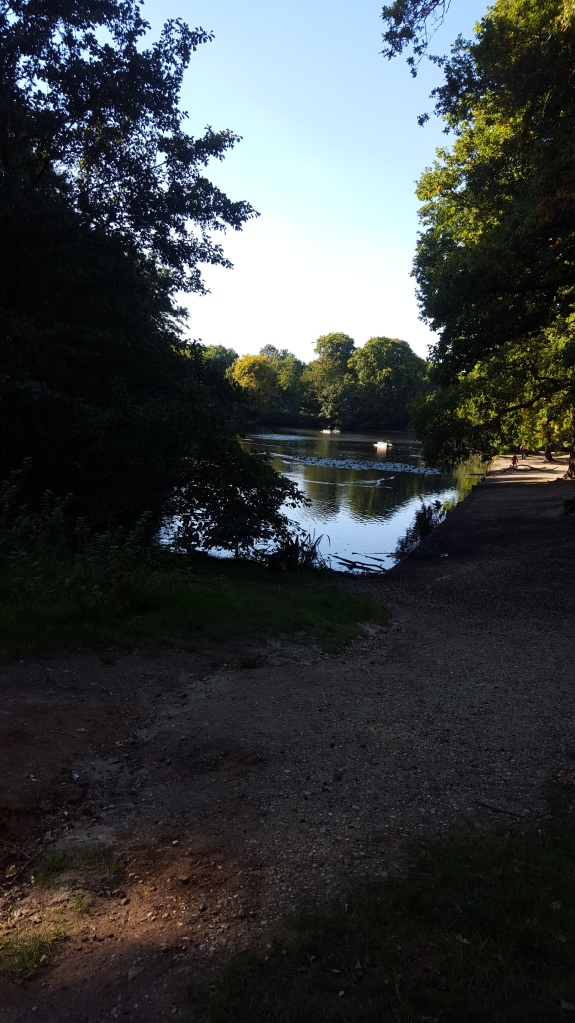 and loads of trees 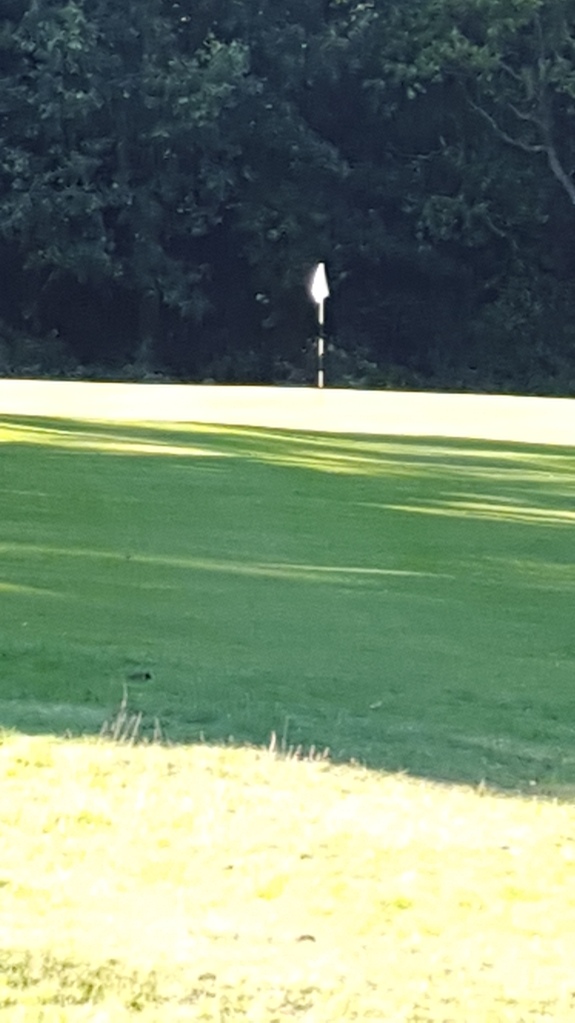 and a golf course or two if you like that sort of thing. It attaches itself to Richmond Park making for a delightful stroll and afternoon in what really does pass for proper countryside.

I like this place. It’s a bit organised to be the best sort of park, but the park cafe is v good and the lake delightful. 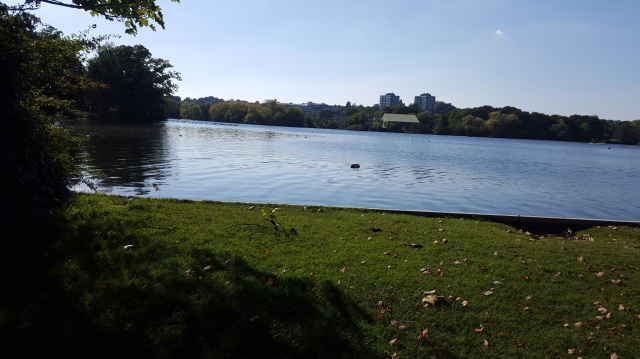 but that apart I could have spent a while here.

Even though central London and its huge array of theatres are a relatively short train journey away, Wimbledon has its own rather  lovely theatre.

It is sometime since I went but it has a jolly range of shows (if you ignore the ubiquitous excrescence that is the annual panto).

Yep the Wombles, a staple of TV back in the whenevers. Mike Batt wrote cheesy music – like Bright Eyes for that Rabbit movie – but he wrote this gem, sung by Bernard Cribbens. Really can you imagine anything worse?

But then there was this

Status Quo eat your heart out.

Did you listen all the way through? To both? How sad.

Where were we? It has an excellent children’s theatre, too – The Polka which we visited a lot when our rugrats were of age.

In other news, Wimbledon gave sanctuary the Haile Selassie – the Lion of Judah when the Italians turfed him out in the late 1930s which no doubt gives solace to the community of Rastafarians who revere him. It also reminds me of the old joke:

News Reader: ‘At the UN reception many world leaders attended. One was Haile Selassie, three were Fairly Selassie and the Rest weren’t Selassie at all.’ I wish I could remember where this came from.

Sorry. Moving swiftly on. If you visit Wimbledon you may be confused and disappointed by the proximity of the railway station to the interesting bits. Old Wimbledon, the High Street, the Common and the Tennis are all a mile or so from the Wimbledon Stations – tube, tram and railway.

I played a lot of rugby around Wimbledon in the 80s and 90s. The ancient coaching inn the Dog and Fox hosted our annual dinner several times. Apparently it is historic and interesting and worthy of a visit, but since my memories of it are coloured by waking up and wondering what possessed me to eat the contents of the cat litter tray instead of the customary kebab I couldn’t face a return.

There’s a fair degree of posh housing hereabouts. Lots of green spaces. It’s a lung for London and, mostly, the people are decent 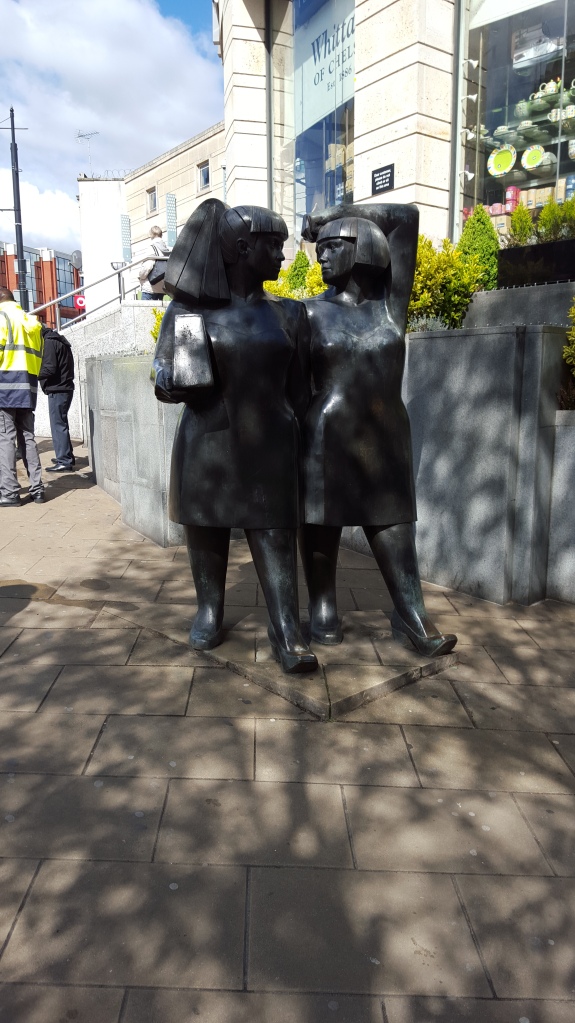 even if they call their children Bingo and Bosh, use Gucci toilet paper and have a penchant for asking you to move down the train in the same voice as I guess God used when he told Eve  to stop the scrumping. It’s nice to visit. It has decent coffee shops. I just glad it’s not home.

This is part of the 2016 A to Z Blogging challenge. Please click here to find your way to other participants.

My name is Geoff Le Pard. Once I was a lawyer; now I am a writer. I've published four books - Dead Flies and Sherry Trifle, My Father and Other Liars, Salisbury Square and Buster & Moo. In addition I have published three anthologies of short stories and a memoir of my mother. More will appear soon. I will try and continue to blog regularly at geofflepard.com about whatever takes my fancy. I hope it does yours too. These are my thoughts and no one else is to blame. If you want to nab anything I post, please acknowledge where it came from.
View all posts by TanGental →
This entry was posted in A to Z blogging challenge, challenge, London, miscellany and tagged #atozchallenge, A to Z blogging challenge, London, wimbledon. Bookmark the permalink.

29 Responses to W is for Wombleland, Wimbledon and the west #atozchallenge