N is for Napier and other places worth a deco

I posted about the southern hemisphere gem, Napier on the East coast of the North Island of New Zealand as part of my Kia Ora series, recounting my travel there in November and December 2014. Hands up how many of you have heard of Napier? What about Helsinki? Or South Beach Miami? Or Budapest? Or Barcelona? Of course you have.

I know, this post is a cheat, sneaking around the A to Z rules but, sod it, Its my post and I’ll be sly if I want to…

And what is the link between these places? Well, for me a large part is the Architecture because they all have examples from the period that really appeals to me which is the first forty years of the twentieth century. Art Nouveau, Art Deco, Arts and Crafts, Frank Lloyd Wright (sorry but Corbusier sucks so not him).

Because, of all these gems, Napier is the most recent I visited I’ve include its pictures first (the ones from the original post and some more I edited out last time). Then I’ve added in some others.

The one thing the beauty in these cities did for me is make me look up, slow down, and take in everything on a smaller scale. Not for me the grand, often brutish cathedrals and civic priapism but the residential, the retail – that’s where buildings address themselves at a human level with their motifs and modest ornamentation. It’s not all look at me ism. 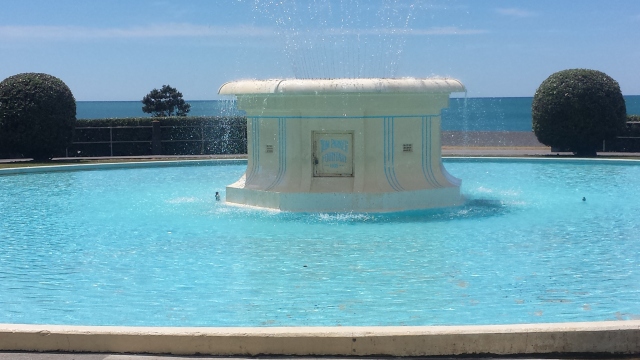 Napier’s brilliance comes from its tragedy. In 1931 it was destroyed. First a huge earthquake and then an out of control fire. Despite the biggest economic depression then experienced it was rebuilt in three years. A miracle of both effort and style. 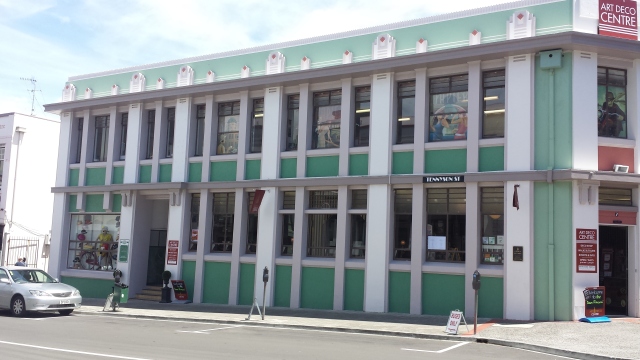 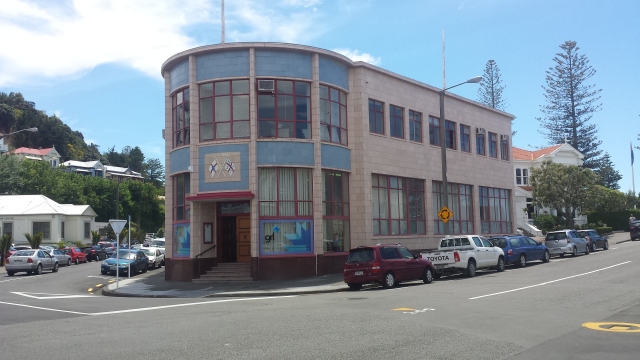 In those few years Napier was transformed. 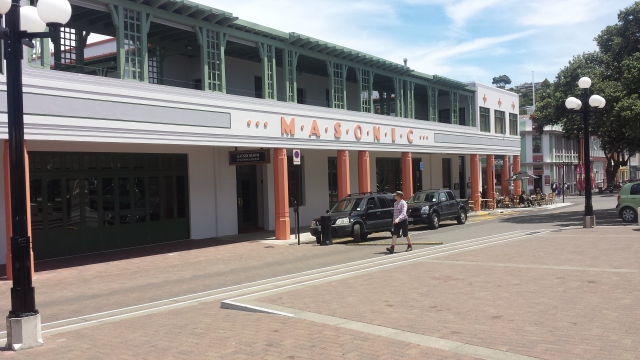 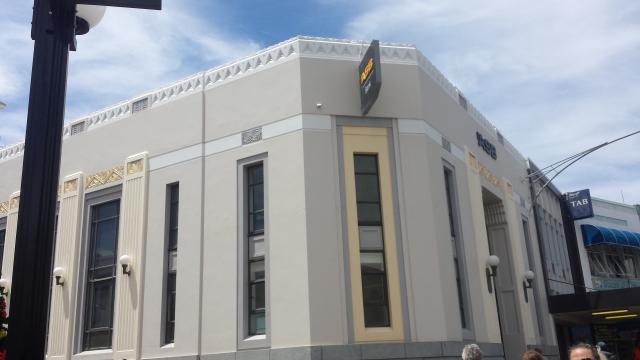 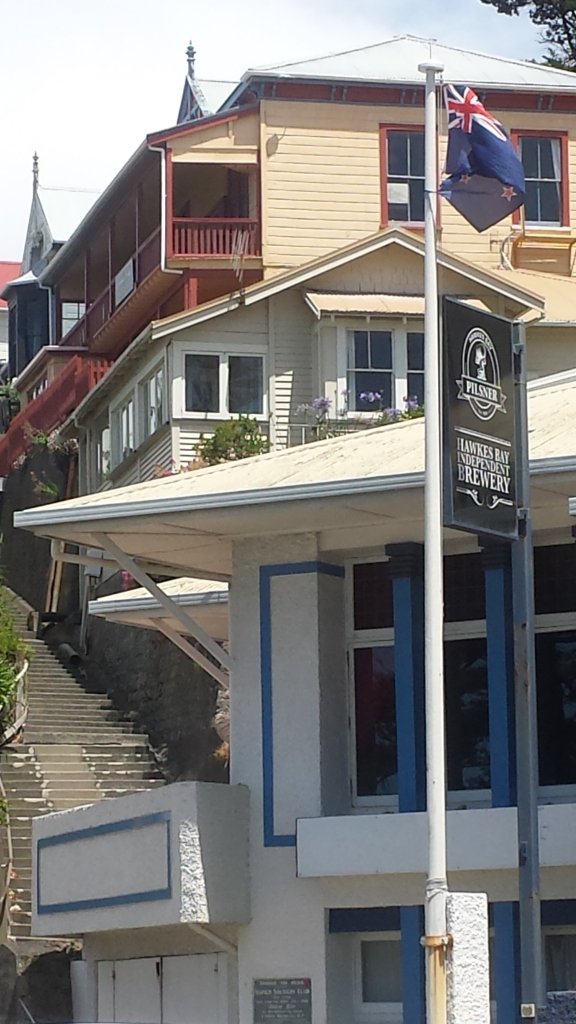 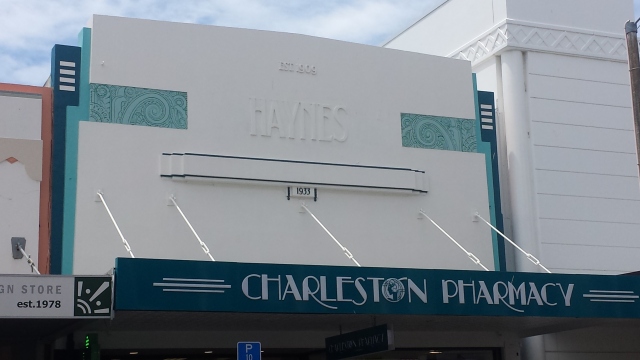 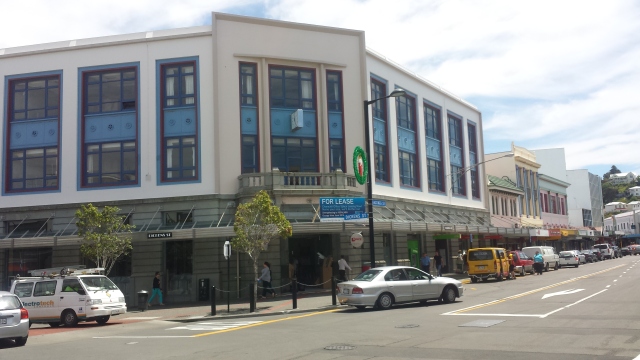 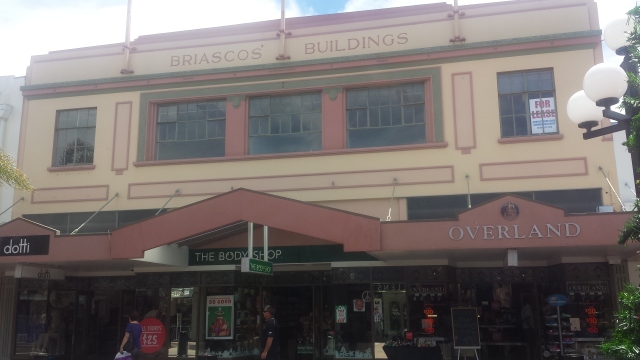 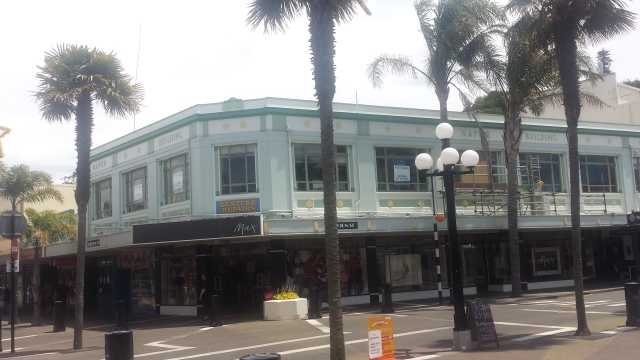 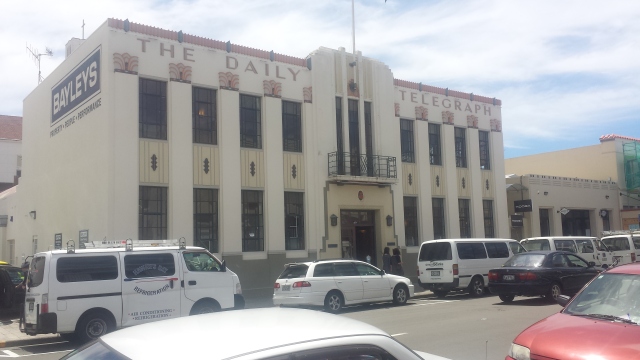 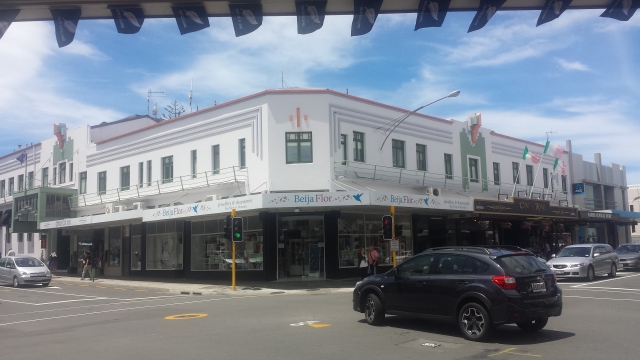 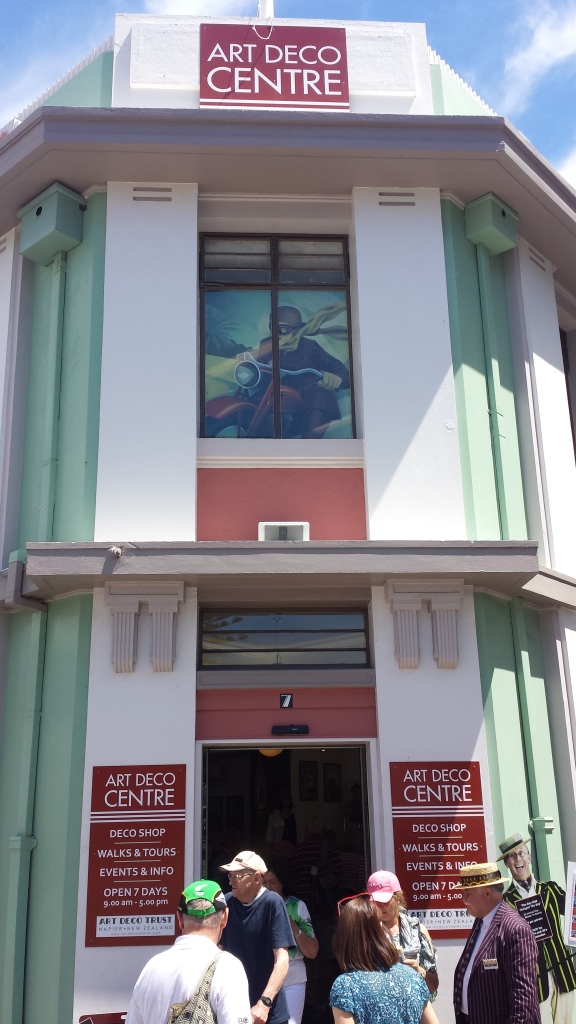 They said ‘Go to the South island’. They said that’s where New Zealand is beautiful. Fools! Charlatans! Philistines! Visigoths!! Blackguards! Bashi-Bazouks!! Do not miss Napier.

I’ll admit to a cheat here; not only have I included a couple of besutiful buildings but also some of the extraordinary life guard huts that dot the beach… enjoy. 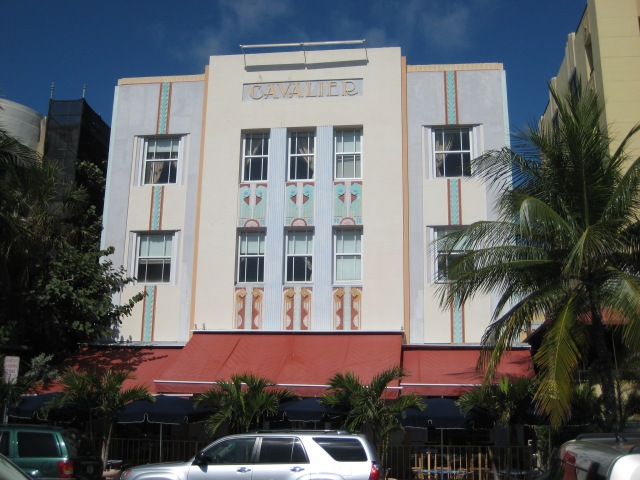 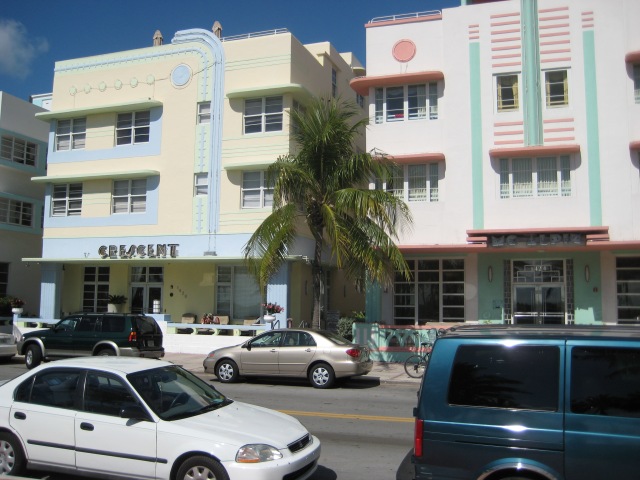 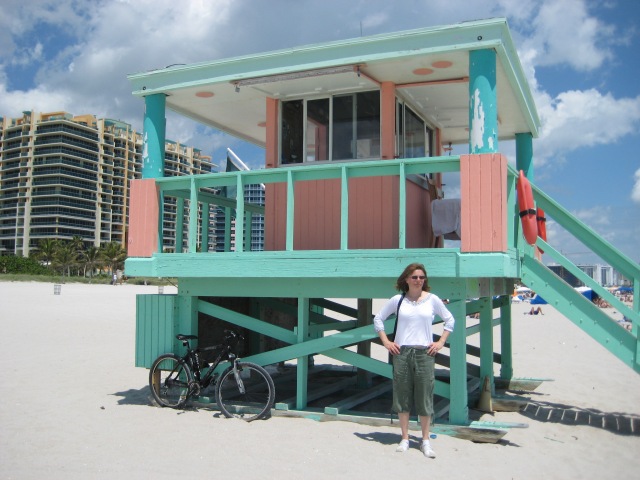 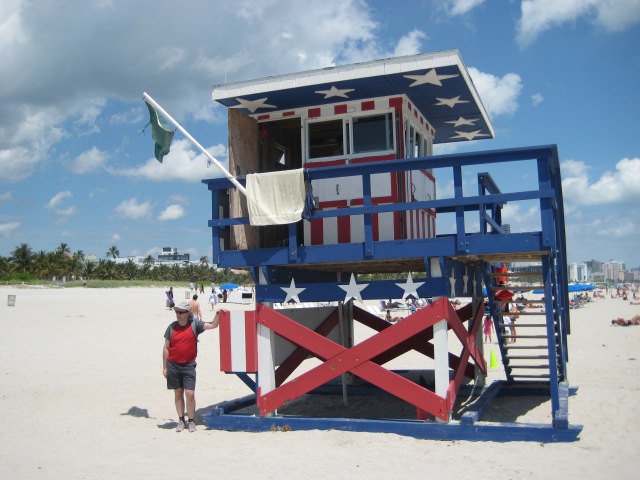 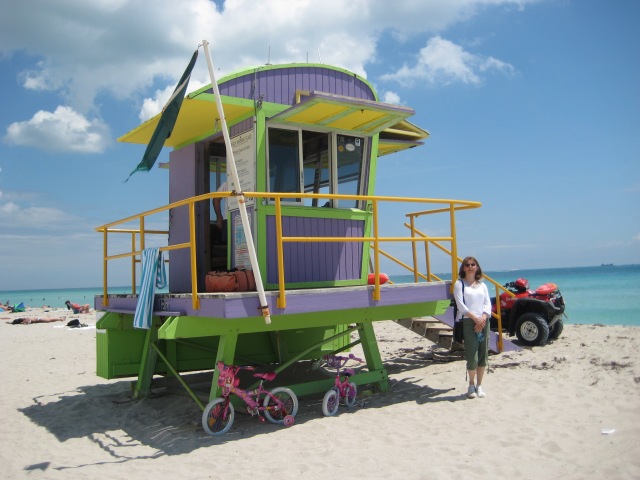 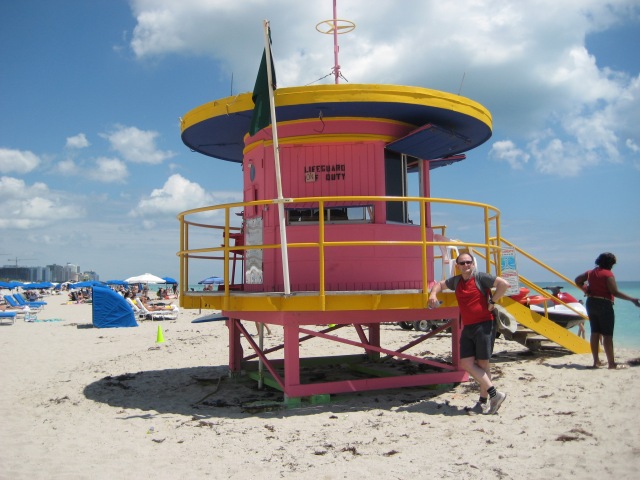 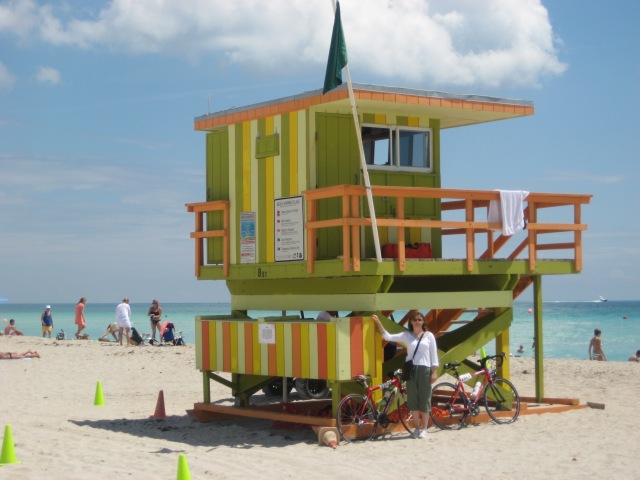 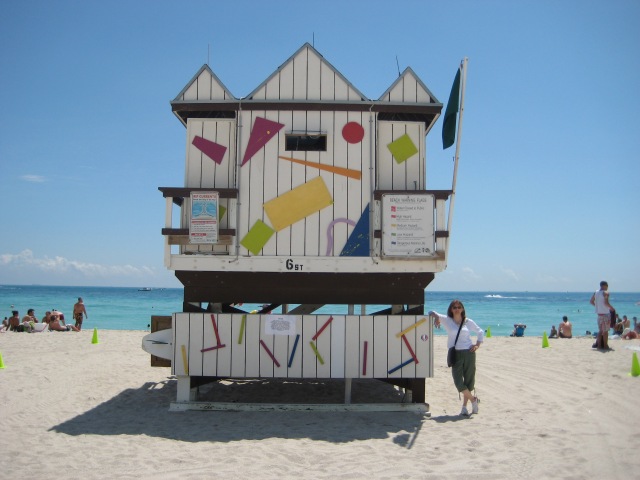 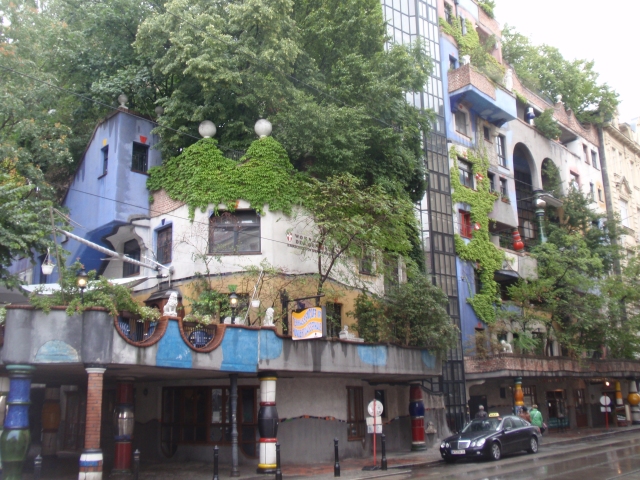 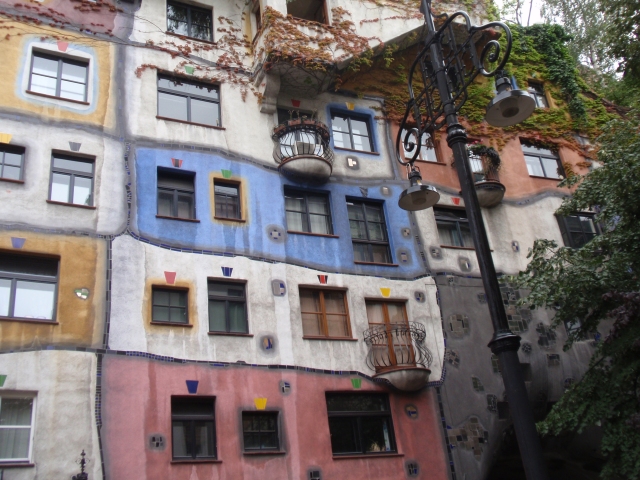 you cannot fail to enjoy Helsinki for its tidiness, the placidity and politeness of its people and the extraordinary buildings. 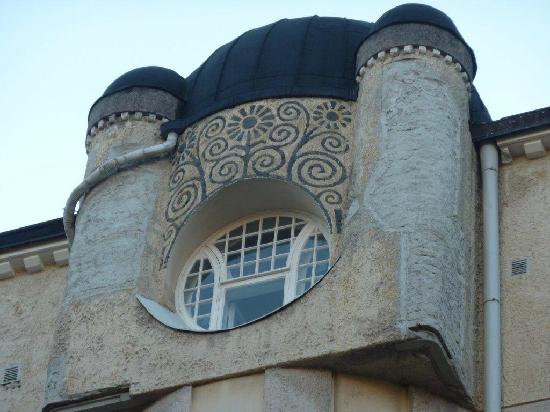 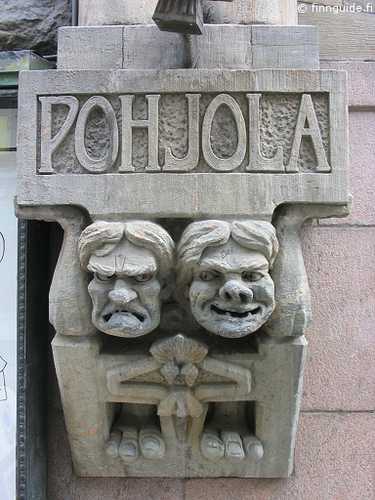 And Barcelona? The amazing Gaudi and his pervasive influence.  Cathedral topped with pineapples. I’ve not included pictures. Just go there. It is utterly compelling, almost the perfect city.

My name is Geoff Le Pard. Once I was a lawyer; now I am a writer. I've published several books: a four book series following Harry Spittle as he grows from hapless student to hapless partner in a London law firm; four others in different genres; a book of poetry; four anthologies of short fiction; and a memoir of my mother. I have several more in the pipeline. I have been blogging regularly since 2014, on topic as diverse as: poetry based on famous poems; memories from my life; my garden; my dog; a whole variety of short fiction; my attempts at baking and food; travel and the consequent disasters; theatre, film and book reviews; and the occasional thought piece. Mostly it is whatever takes my fancy. I avoid politics, mostly, and religion, always. I don't mean to upset anyone but if I do, well, sorry and I suggest you go elsewhere. These are my thoughts and no one else is to blame. If you want to nab anything I post, please acknowledge where it came from.
View all posts by TanGental →
This entry was posted in Helsinki, miscellany, New Zealand and tagged Art Deco, Art Nouveau, Barcelona, Budapest, Helsinki, Napier, South Beach Miami. Bookmark the permalink.