A few steps at a time

I’ve posted on Resolve – the non goals for 2015 – but not on the way I hope to get there. That’s because I’m pretty useless at the planning piece. I can’t begin to plan a novel, it just grows from an idea, maybe more than one, giving life to a character then two more who jostle for attention. Eventually a path opens up and off my fingers trot, occasionally stopping to make sure I haven’t left a character behind. Eventually we find some sort of destination, which I have usually had in mind from early on without being sure of the best route there. 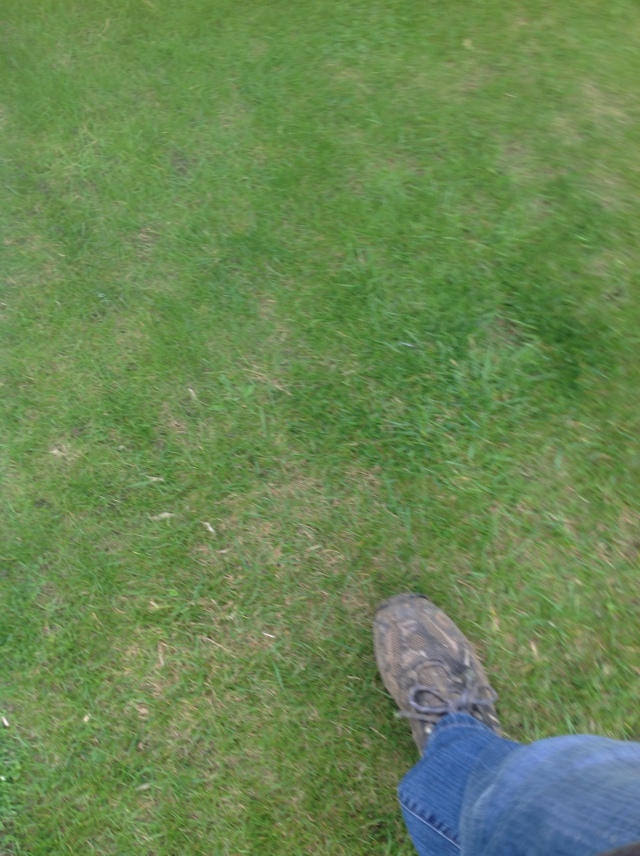 That could describe my life. A Lemony Snicket sort of life only mine are usually fortunate events. Something sweeter. Orangy Snicket, her cousin perhaps? 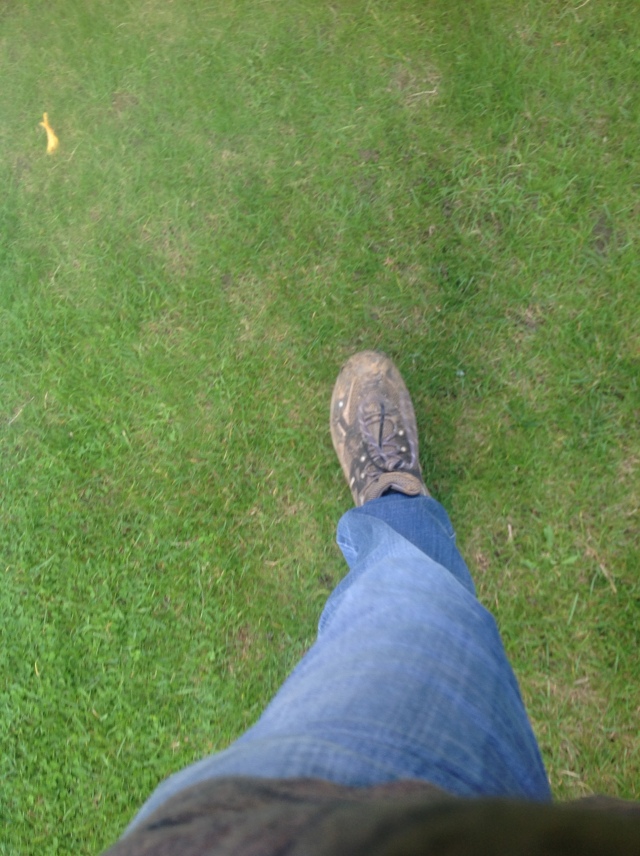 …in front of the other

One example: university. Of the one hundred pupils in my year at my school maybe ten went to university back when I was coming to choose my A levels. My parents were keen. The Archaeologist was going, to do Zoology which was also a no-brainer. But me? I’d probably get the grades but to do what and where? I was strong at Maths but by 16 one word described maths as it was taught at my grammar school

Which is a shame because I can now see the beauty in maths and I hanker to understand things like matter at a quantum level and I’m sure understanding more complex maths might have helped.

So despite Killer Pearce my chalk-dust ingrained maths teacher banging on about me, maths and Cambridge I knew that was never going to happen.

I enjoyed French, especially literature but Geoff the Pain Bain was a bit a prat and hardly the role model  needed. Example: Geoff would dispense with desks and have us in a horseshoe around him. If he became animated he would shuffle his chair closer and closer to the pupil who was struggling to articulate some idea, presuming to pressurise by his proximity the right answer. Until the day one student – Penny, I think – who had a congenital problem with her hip squirmed a little too vigorously under his patrician presence (sorry, the alliteration key is stuck). The hip popped out, she couldn’t stop straightening her leg in a  karate-like kick with the result that Geoff’s testicles  ceased to be his friend for a few weeks.

So I went to a careers evening, scouring the university stands for ideas. Two guys from Southampton were a hoot, taking the piss in very clever ways out of themselves, university, school and life. I wanted to be them. They were law students and very drunk. I thought I’d found my niche.

Of course I was mature enough to know that one evening laughing with two pissheads from Soton wasn’t enough when choosing a degree. I need something more tangible, more solid, more empirical – I was a mathematician after all – to convince me. Through my mum I had started a gardening job for a near neighbour. About the same time her son, twenty-five, had come back home. He’d finished his degree, after which he had gone touring southern Europe and North Africa in a campervan with his girlfriend. He told tales of fires in the desert, police chases in the Dolomites, hard toil on a kibbutz .. and of masses of seemingly never ending sex. He had studied law. My researches were complete. I was in.

So taking steps blind, having a punt, spinning the die. That’s me. Or maybe it was me. Maybe I’m now older and wiser, or with more responsibilities – that’s what we mean, isn’t it, when we say years lend wisdom? Experience is just a series of badly judged what ifs. Still when I’m out walking with Dog and the path splits, I love the infinite possibilities of taking the other path – who knows what cake they might be serving at the next café?

And so to the reason for this ramble: Charli Mills and her prompt which this week is

December 31, 2014 prompt: In 99 words (no more, no less) write a story about steps, stairs or a staircase. Where do they lead? Who is walking or avoiding them? Are they clearly defined or ancient? Why are theses steps important? Lead us on a 99 word discovery!

Of course it has to be Mary North and her discovery of bones in the rockery at her father’s house. Whatever next? If you’re new to this soap opera, click here. Otherwise, read on

Mary watched the policeman step carefully around the rocks. Peter the spaniel scratched the glass, wanting to join the digging.

‘Mrs North? Can we continue?’

Mary ground out the cigarette and sat at the table.

The policewoman said, ‘You have a twin?’

‘I think so. We’ve never met.’ She squeezed her nose.

‘We don’t know if the bones are human yet.’

Mary nodded. They would be.

‘How long did you parents live here?’

‘My paternal grandfather built the house in 1929.’ The door opened; another policeman waved the questioner outside. Mary heard, ‘There’s another one’ before the door closed.

My name is Geoff Le Pard. Once I was a lawyer; now I am a writer. I've published several books: a four book series following Harry Spittle as he grows from hapless student to hapless partner in a London law firm; four others in different genres; a book of poetry; four anthologies of short fiction; and a memoir of my mother. I have several more in the pipeline. I have been blogging regularly since 2014, on topic as diverse as: poetry based on famous poems; memories from my life; my garden; my dog; a whole variety of short fiction; my attempts at baking and food; travel and the consequent disasters; theatre, film and book reviews; and the occasional thought piece. Mostly it is whatever takes my fancy. I avoid politics, mostly, and religion, always. I don't mean to upset anyone but if I do, well, sorry and I suggest you go elsewhere. These are my thoughts and no one else is to blame. If you want to nab anything I post, please acknowledge where it came from.
View all posts by TanGental →
This entry was posted in flash fiction, writing and tagged Charli Mills, creative writing, flash, flash fiction, writing. Bookmark the permalink.

30 Responses to A few steps at a time